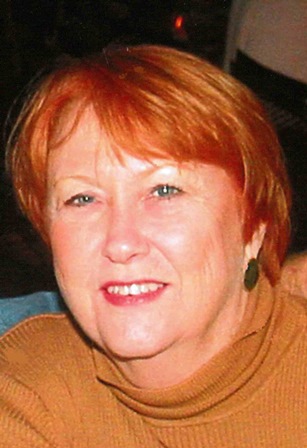 Willa Mary Dunlap Peek was born on the banks of the San Antonio River at the Nix Hospital on August 22, 1942 to Gladys and William Dunlap. Willa Mary was a proud Texan and servant leader of the Alamo city for most of her adult life. She passed away after living with Alzheimer’s for the past few years on March 21, 2015. Mrs. Peek was raised in San Antonio graduating from Jefferson High School in 1960. After high school, Willa received a violin scholarship to attend Baylor University where she earned a bachelors in Mathematics and was active in the Delta Delta Delta Sorority. Upon graduation she taught Mathematics in the Waco ISD, NEISD (Roosevelt HS), Spring ISD, Smithville ISD, SAISD (Jefferson HS), and TMI. She was a Mathematics teacher for over 30 years and later earned her Master’s in Education Administration from TAMU Kingsville. Willa Mary also worked at PREP during the summers, the renowned mathematics intervention program for middle and high school students.

She was an avid reader, gardener, and lover of classical music. Willa Mary was a very passionate, put together lady who loved her family, her heritage and the city she represented so often. Her vibrant red hair and fiery attitude could still be felt even when she left the room.

In lieu of flowers, please make donations to the Alzheimer’s Association.