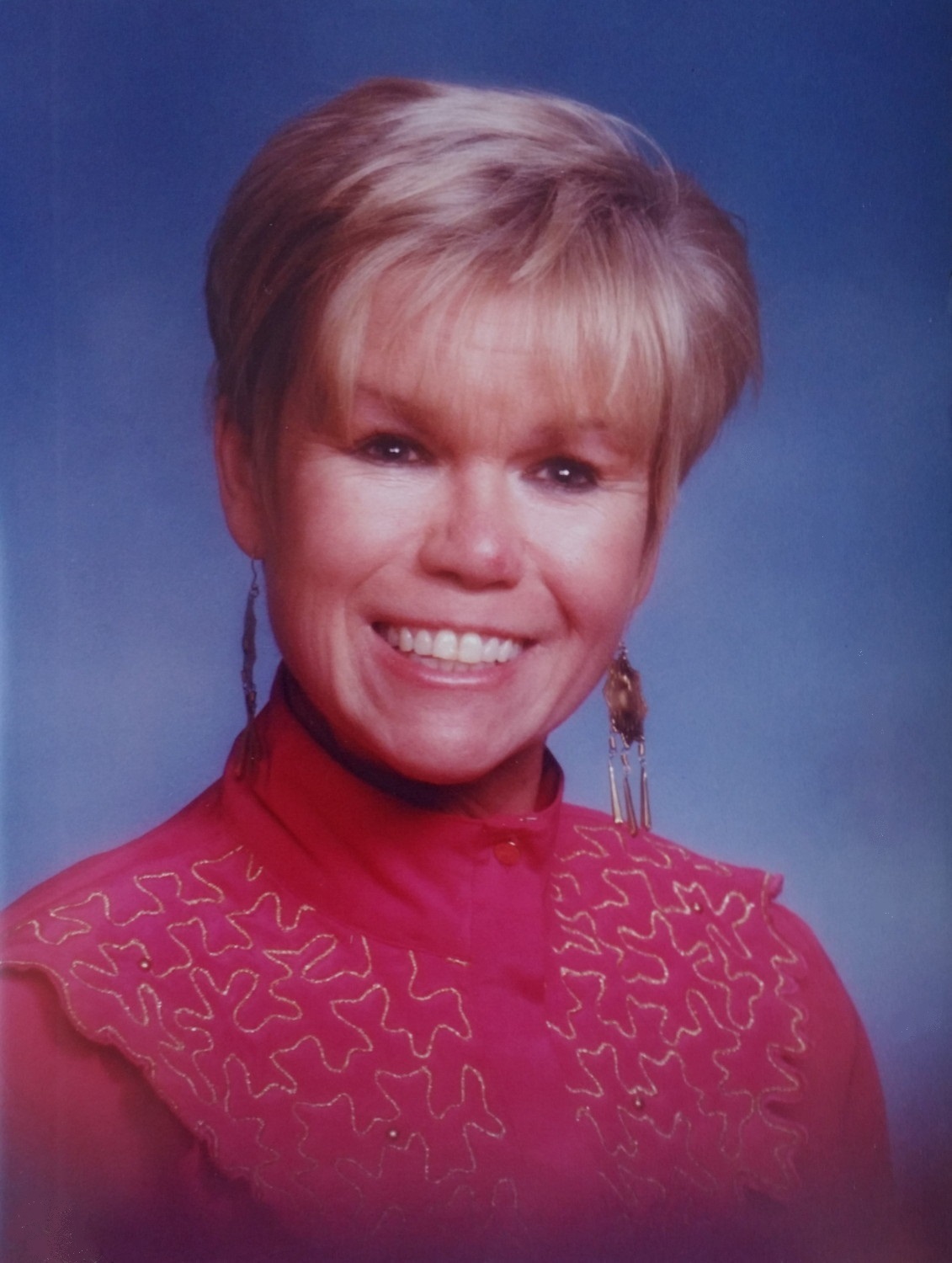 She was preceded in death by her parents; and sister, Doty Patton.

A funeral service will be held at 12:00 noon, Saturday, May 21, 2016 at Turrentine-Jackson-Morrow Funeral Home chapel in Allen, Texas.  Interment will follow at Plano Mutual Cemetery in Plano, Texas.