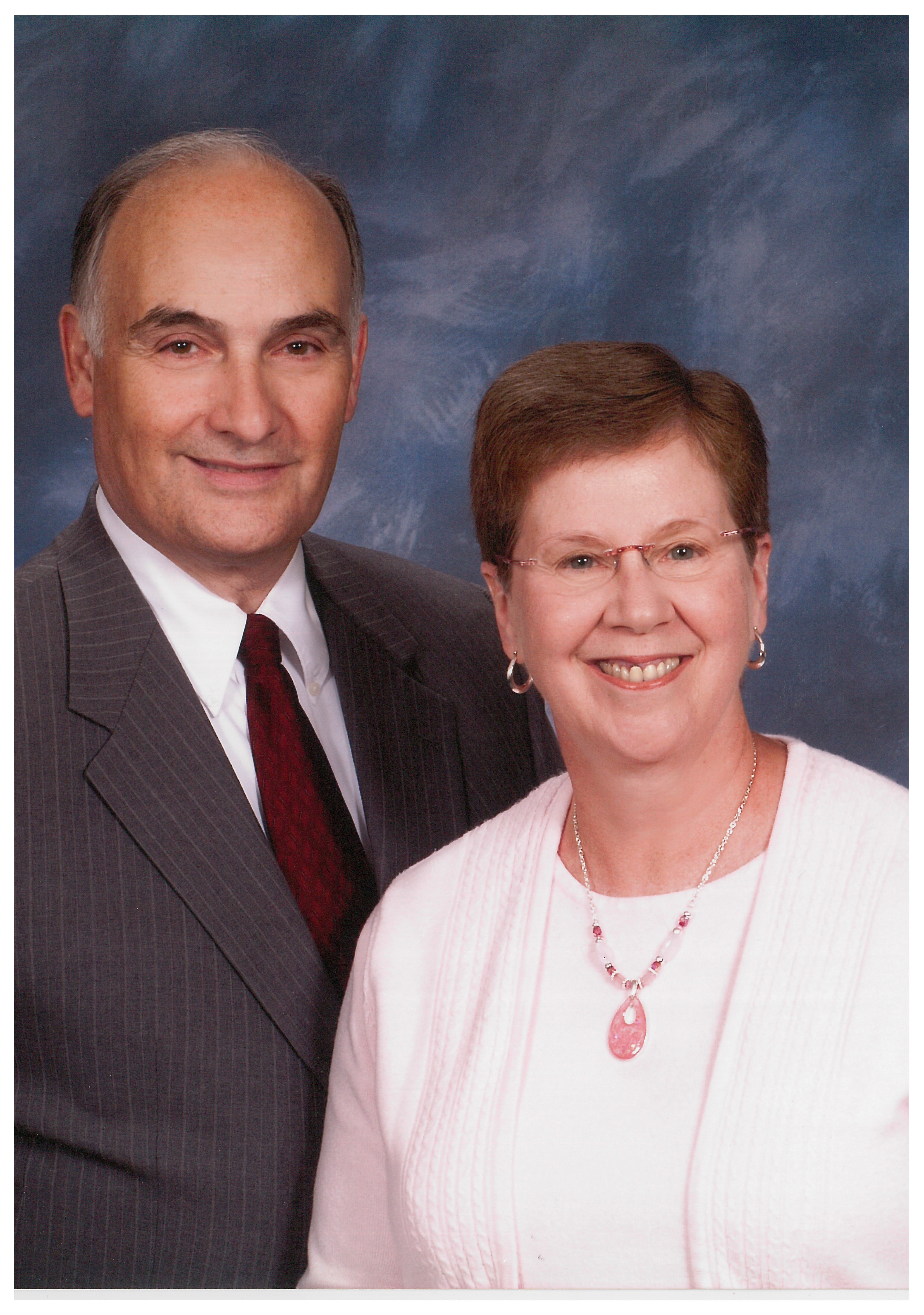 Theodore “Ted” Paul Gerwing, 73, of McKinney, TX, went to his heavenly home to be with his Lord Jesus on Saturday, August 13, 2016, following a long battle against cancer.

Ted was born on October 22, 1942, in Sharon, PA, to the late Theodore G. and Ann S. Gerwing. He graduated in 1961 from Hickory High School in Hermitage, PA, and went to Penn State University where he earned his Bachelor of Science degree in Industrial Engineering in 1966. Later he acquired his Master of Business Administration degree at the University of Pittsburgh. For the majority of his working career Ted served as the Associate Director of the Carnegie Mellon Research Institute in Pittsburgh, PA.

Ted met the love of his life, Carole Ruth Hartman, a fellow Penn State student, in 1964, and they were married on August 19, 1967. Ted was an Army ROTC Distinguished Military Graduate at Penn State and was commissioned on his graduation day as a 2nd Lieutenant. He then served in active duty from 1966 to 1969 in the United States Army, Air Defense Artillery. He attained the rank of Captain and was the Commander of B Battery Nike Missile Site outside of Pittsburgh, PA.

Ted, a faithful servant of our Lord, loved studying God’s Word, and he was an excellent adult Sunday School Bible teacher for much of his adult life. Through the years Ted had been an active member of Christ Lutheran Church in Sharon, PA; Circleville United Methodist Church in North Huntingdon, PA; New Life Presbyterian Church in Fruitland Park, FL; and most recently at Stonebriar Community Church in Frisco, TX.

A memorial service will be held in the Turrentine-Jackson-Morrow Funeral Home chapel on Tuesday, August 23, 2016, at 10 AM, with Pastor Michael Smith officiating. In lieu of flowers, the family suggests memorial gifts may be made to Human Coalition at this link:   https://www.humancoalition.org/save-a-child/