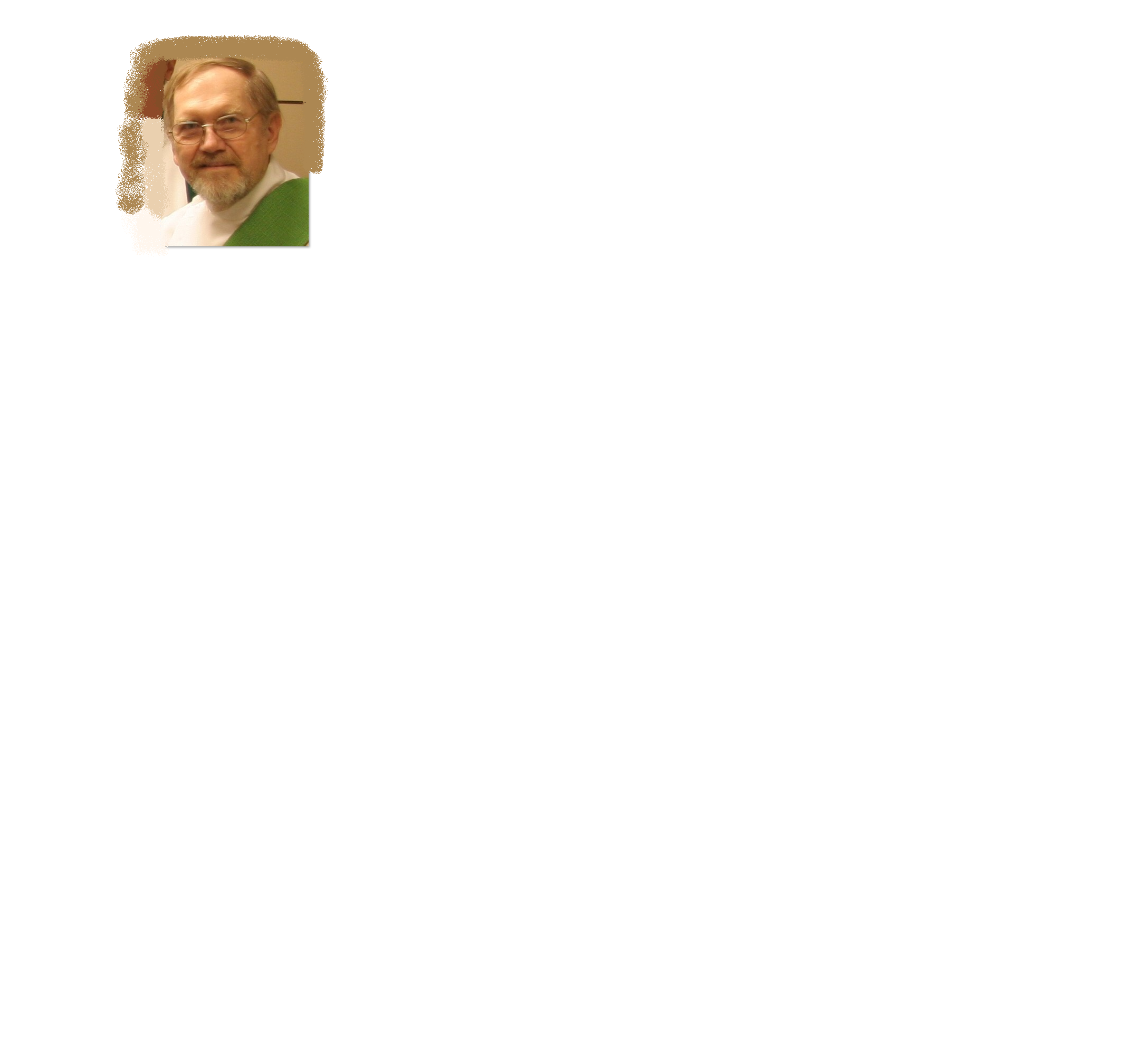 Robert James Boduch of McKinney, Texas passed away on October 16, 2020 at the age of 80. He was born on May 14, 1940 to Kenneth Eugene and Irene Angeline (Hoppa) Boduch in Detroit, Michigan.  Robert attended Wayne State University for his undergraduate degree in Industrial Psychology and Michigan State for his Masters Degree in Business Administration.  He married Gloria Gostomski on October 26, 1963 in Detroit, Michigan.  Robert worked for several hospitals throughout the Midwest and the Ohio River Valley.  He finished his working career in 2006 with the Christian Appalachian Project in Kentucky.
During his time in Michigan, Robert and his family enjoyed going camping and spending time together including being a Cub Scout Master which allowed him to spend time with his sons.  Even before becoming a deacon, Robert was very active in his church and helped form the Steering Committee for the formation of the first Parish Council for the Archdiocese of Detroit.
In Pittsburgh, Pennsylvania he was very active in the community theater.  He acted, directed, produced and all points in between.

Robert was ordained a deacon in the Lexington, Kentucky Diocese in June of 1999.  He served for 7 years as deacon of St. Francis of Assisi in Pikeville, Kentucky.  After moving to Texas in 2006, Robert continued his work as a deacon for St. Gabriel the Archangel Catholic Church in McKinney until he retired in 2008 due to Parkinsons disease.

Robert was preceded in death by his son, Christopher Allen Boduch.

A memorial mass will be held at 10:00 a.m. Central Time, Monday, November 2, 2020 at St. Gabriel the Archangel Catholic Church in McKinney, Texas.

Memorial donations may be made to the Parkinson Voice Project.