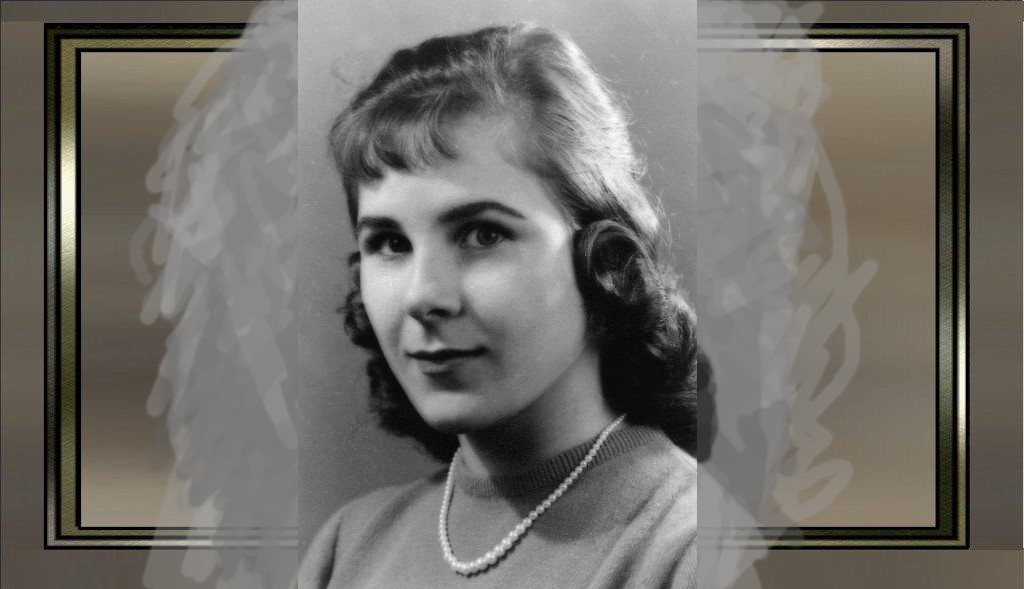 She was preceded in death by her parents and her brother, Albert Stunzi.

The Funeral Service will be held at Turrentine-Jackson-Morrow Funeral Home on Thursday, June 14, 2018, at 10:00 a.m., with Visitation one hour prior at the funeral home.  Interment will be at DFW National Cemetery at 2:15 p.m. on this same day, June 14th.