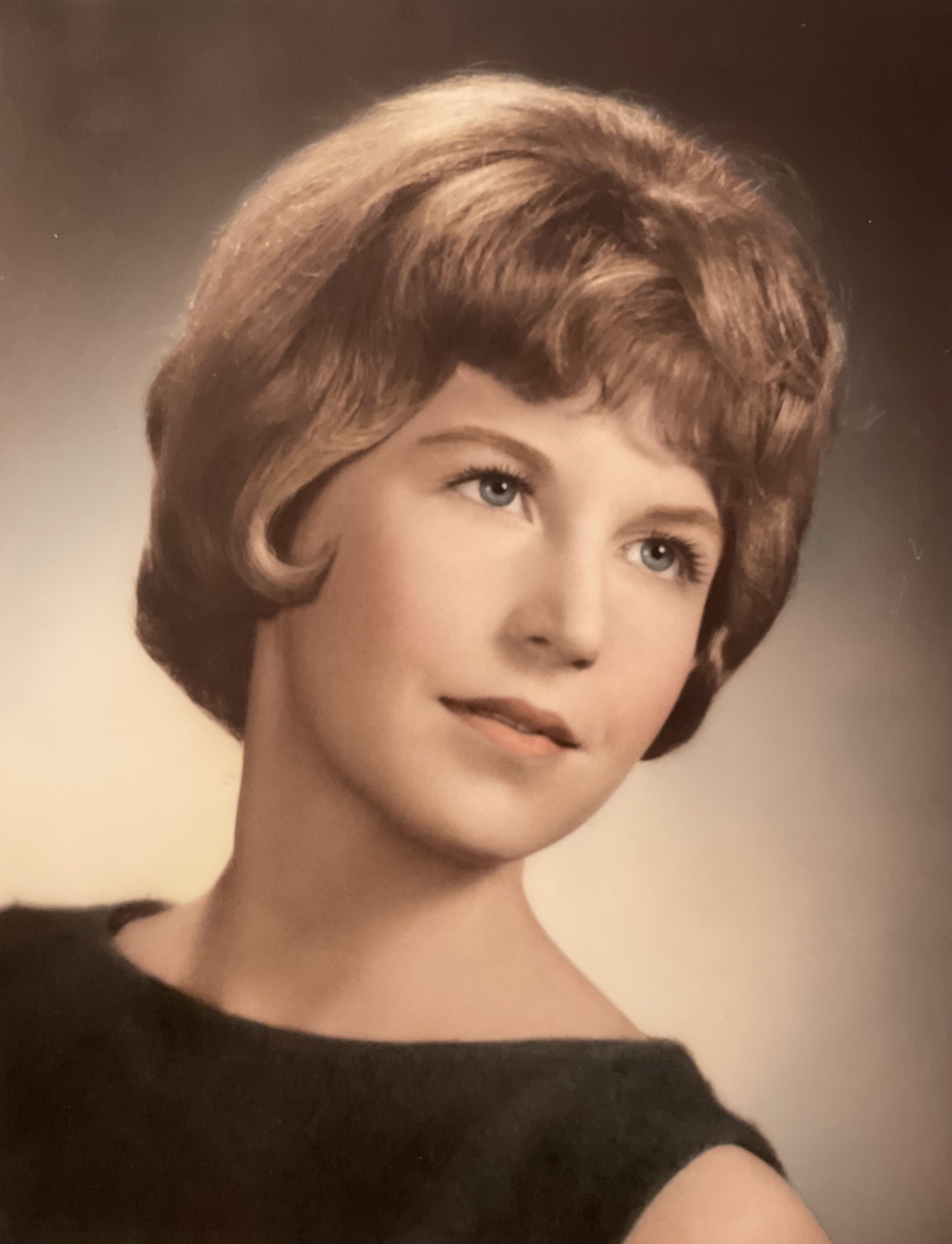 Marsha Anne (Reece) Cantin of Fairview, Texas, left to join her Lord on April 3, 2021 at the age of 77.  She was born July 3, 1943 to Gerald Wayne Reece and Helen Safronie (Loe) Reece in Beatrice, Nebraska.  Marsha was a 1961 graduate of Lake Oswego High School in Lake Oswego, Oregon and she also attended Oregon State University.  She then started her working career at Pacific Power in Portland, Oregon where she met her husband, Bob.  Marsha married Robert Lee Cantin on April 24, 1965 and they celebrated their 55th wedding anniversary last year.

Marsha’s passions were her family, Bible study, advanced tap class, and water aerobics.  She also enjoyed golfing, fishing, teaching, and playing Mah Jongg.  Bob’s business travels took Marsha to Europe every summer for 20 years.  She was fortunate to play on most of the famous golf courses in England and Scotland.  Marsha’s record included four holes in one, and she and Bob won couples club championships five times at three different country club courses.

In lieu of flowers, please make memorial donations for St. Jude Children's Cancer Research Hospital to: "In Memory of Marsha Cantin" at www.stjude.org.