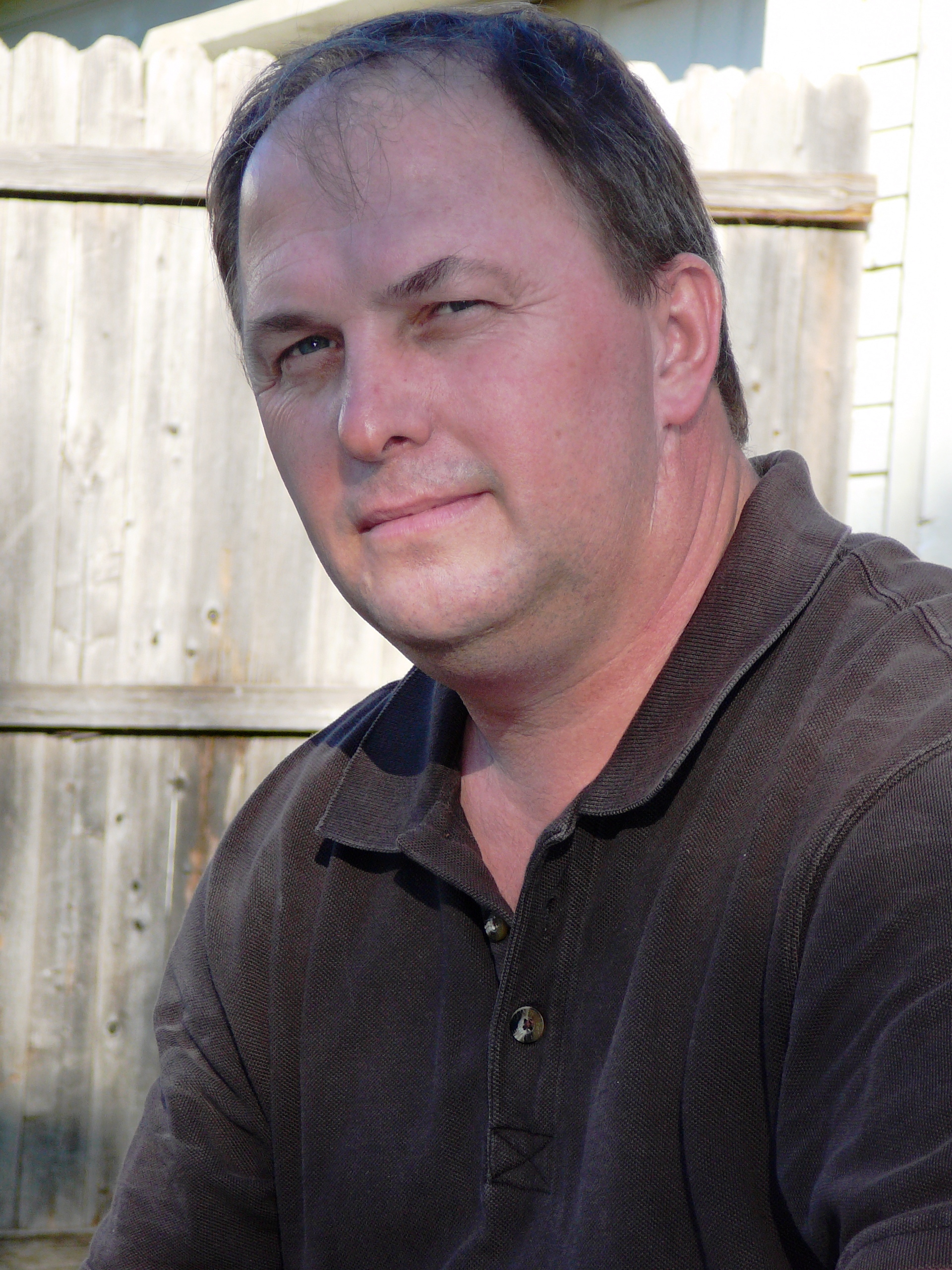 Lowell Lee Brooks, age 49, of Allen, Texas passed away Saturday, April 7, 2012. He was born June 3, 1962 in Dallas, Texas to Larry Duane Brooks and Frankaleen (Bushfield) Brooks. Lowell grew up in Garland, where he graduated from North Garland High School in 1980. He received his bachelor degree in engineering in 1984 from Texas A&M University where he met his wife, Carol Ann Hartzog.  They were married on March 22, 1986 in Rio Hondo, Texas.  Lowell worked for Motorola Solutions as a systems engineer. He loved life and had an interest in many things, but spending time with his family was the most important to him. He was a member of the First United Methodist Church in Allen.