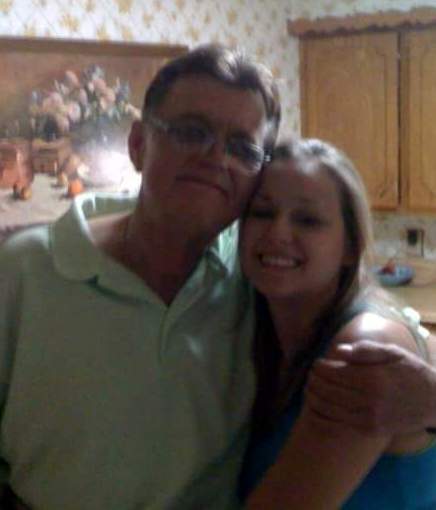 Larry Glenn Bly, age 68, of Plano, Texas, passed away September 2, 2016.  He was born December 14, 1947 in McKinney, Texas, to Glendell Eugene and Virginia Florine (Christian) Bly.  Larry was a graduate of Plano Senior High School in 1966 and he attended East Texas State University.  Larry was a veteran of the Vietnam War where he served in the United States Army.  He worked as a manager of Caliber Collison Centers in Corpus Christi, where he retired.  Larry was a beloved son, brother and dad.

Larry is preceded in death by his parents, Glendell Eugene and Virginia Florine Bly and brother, Jeffrey Bly.

A memorial service will be held at 4:00 p.m., Tuesday, September 6, 2016 at Turrentine-Jackson-Morrow Funeral Home in Allen, Texas/