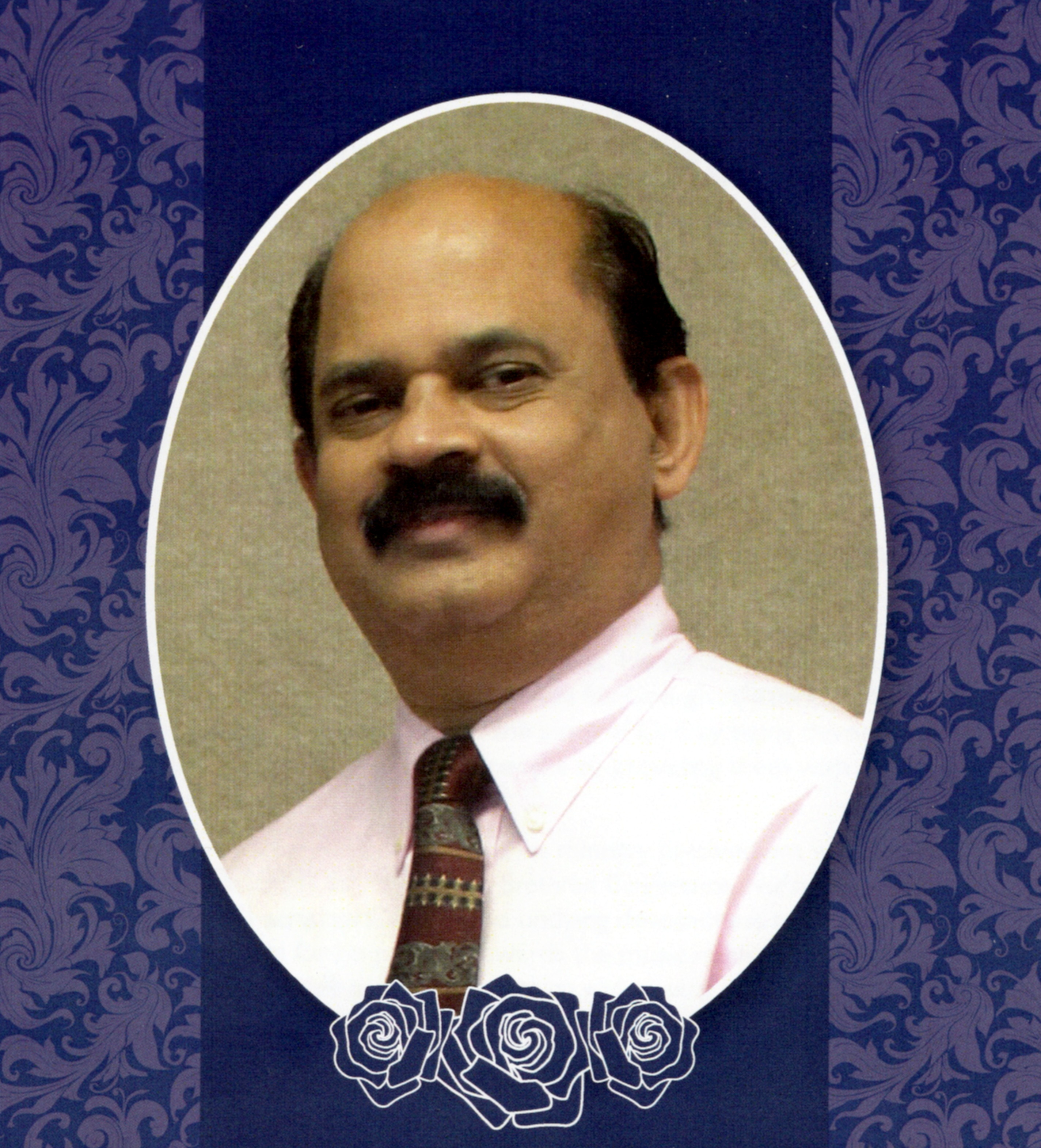 On February 2, 1959, Jose Cherian was born as the youngest son to the late M.E. Cherian and Mariamma Cherian, pioneering missionaries among the Kerala Brethren Assembly movement.  He was born in the Madurai Gospel Hall, which is the assembly hall that they gathered and also lived in.  He was greatly influenced by the exemplary lifestyle and devotion of his parents that led him to surrender his life to the Lord Jesus as his personal Savior and Lord.

Jose grew up in a spiritual atmosphere with seven older siblings at home.  He spent his childhood and college days in Madurai until his move to Mumbai pursuing his degree in Catering.  Jose Cherian became an Executive Chef by profession and started out his career at Banjara Hills, Hyderabad.  He worked for many world-renowned hotels and restaurants, mastering several different cuisines which enabled him to become one of the best in his field.

When he turned 26, he got married to Mary John (Joemol) and lived in Saudi Arabia and United Arab Emirates until 1988 after which they migrated to the U.S.  After a long period of seeking the Lord, they were blessed with a lovely daughter – Joanna Cherian, who was the center of their lives.  He served his family as a faithful husband and a loving father.  He did not confine his God-given talents to the workplace but channeled his passion to the glory of God by being devoted to hospitality.  He took pleasure in hosting people by providing them with an abundance of food, laughter, and entertainment.

Jose Cherian will be remembered for his ministry involvement with various Christian organizations (FIBA, Southwest Brethren Conference, Nursing Home Ministries, SBS, VBS) across the world and undying devotedness to the cause of Christ.  He was known for his passion towards the music ministry, where he honored God through his talents like singing, composing and playing various instruments.  His interest in this ministry inspired him to create the group called “The Jubals”.

He served the Lord Jesus Christ in his local assembly as an elder of Emmanuel Bible Chapel and in whatever way He equipped him, and touched the lives of many through his gracious and humorous words.  He left behind a Christian heritage, worthy to adopt and follow by anyone who is committed to serving and pleasing the Lord.

On June 8, 2020, Jose Cherian was promoted to His Heavenly Father’s Home at the age of 61.  A solemn reminder of the frailty and brevity of life as David recited in his Psalms – “My times are in Your hand”. (Psalms 31:15).

He enjoyed listening to the tunes of Jim Reeves and others and had countless songs that he adored.  Some of these songs include “Great is Thy Faithfulness”, “Above All”, “How Great Thou Art”, and “Kalvari Mamalai Oru” to name a few.  The favorite Bible verse that he often rested upon and found comfort was Psalm 91:9-10.

He is survived by his wife, Mary; his daughter Joanna; and his brothers, James, Jones, and Titus; and his sisters, Grace and Mercy.  He is preceded in death by his sister, Joyce; his brother, Tommy; and his parents.

“When Christ who is our life appears, then you also will appear with Him in glory.” (Colossians 3:4)