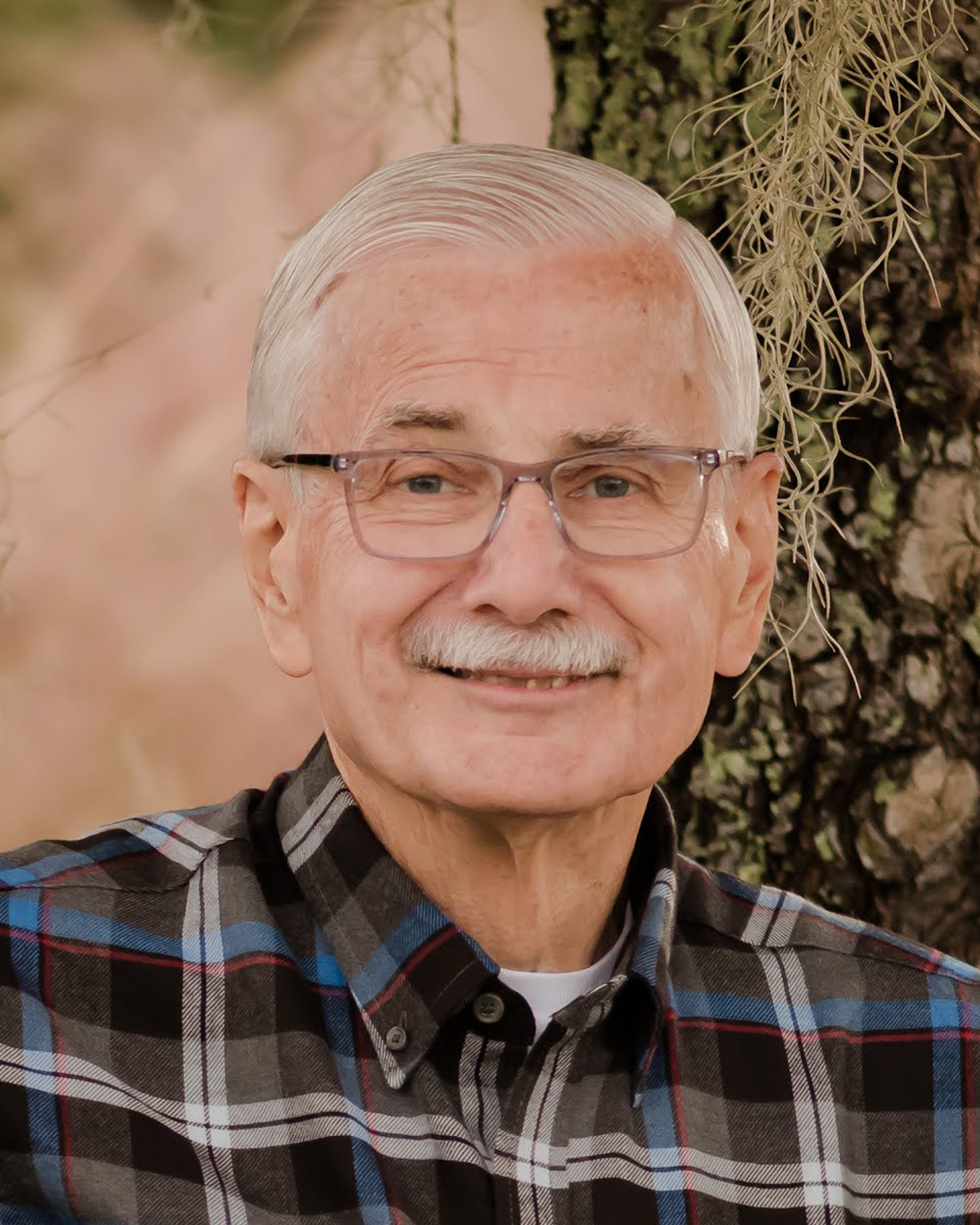 John Joseph Poluski of Plano, Texas passed away on Tuesday, June 14, 2022 at the age of 74, peacefully at home after a courageous battle with cancer.

John was born on September 9, 1947 in St Louis, MO to John and Sophia Poluski, nee Krupa. He grew up in St. Louis where he graduated from St. Mary’s High School in 1965. He attended college at Saint Louis University, receiving a degree in Mathematics in 1969. He had a 46-year career with the JC Penney Company, retiring in 2012 as Senior Project Manager. John held many roles with JC Penney’s that took him to locations all around the US before settling in Plano, TX to work at their Headquarters.

While in Indiana, John met and fell in love with Connie Slaughter. They married in 1983. Following their marriage, they honeymooned at Walt Disney World, John thought it was silly and then loved it, returning many times on family vacations. They were blessed with two children, Christopher and Matthew.

In his free time, John was an avid collector of coins, model trains, and JC Penney memorabilia. He loved his sons and spent many years fully invested in supporting their interests. He was a Cub Scout and Boy Scout leader and later the Committee Chairman for their Boy Scout Troop. He was known as the one to beat in the cake decorating competitions at the annual Blue and Gold Banquet. He always volunteered as scorekeeper during the baseball season and was the loudest to yell ‘dig, dig, dig” after anyone hit the ball, as if that was going to make them run faster.  John enjoyed going out with Connie and the boys to the movies or to try new places to eat. Even when there was a restaurant that Connie wasn’t interested in trying, John had a willing partner in Matthew to sneak off and try it anyways. John, Connie, and the boys went on many memorable family vacations and always enjoyed exploring new places and traveling together, especially to Walt Disney World.

Later in life, John fully embraced his role as Grandpa and loved traveling to Florida to spend time with his grandchildren. His grandsons remember him as the best teller of spooky stories and funny jokes. John would make them up on the spot, in cahoots with the boys to stall bedtime as long as possible.  He lived his life for his family and will be greatly missed by them all.

John is survived by his wife, Connie Poluski of Plano, TX; sons, Christopher (Julie) Poluski, of Orlando, FL, Matthew Poluski, of Dallas, TX; grandchildren, Benjamin, William, and Sloane Poluski; sisters Myra Van Pelt and Mary Konroy, both of St. Louis, MO; In-laws, JoAnn Bladdick of St. Louis, MO and Joy (Troy) Franke of Louisville, KY; and many nieces, nephews, and other loving family members. He was preceded in death by his parents, John and Sophia Poluski, and brother Ray Bladdick

A funeral service will be held at 4:00 p.m., Friday, June 17, 2022 at Turrentine-Jackson-Morrow Funeral Home Chapel, 2525 Central Expressway North, Allen, Texas 75013. The service will also be live streamed at TJMfuneral.com on John’s obituary page by clicking on the following link: https://celebrationoflife.tv/blog/john-joseph-poluski. After the service, the recorded live stream will be available for viewing at the same link location. Interment will follow at Ridgeview Memorial Park in Allen, Texas.