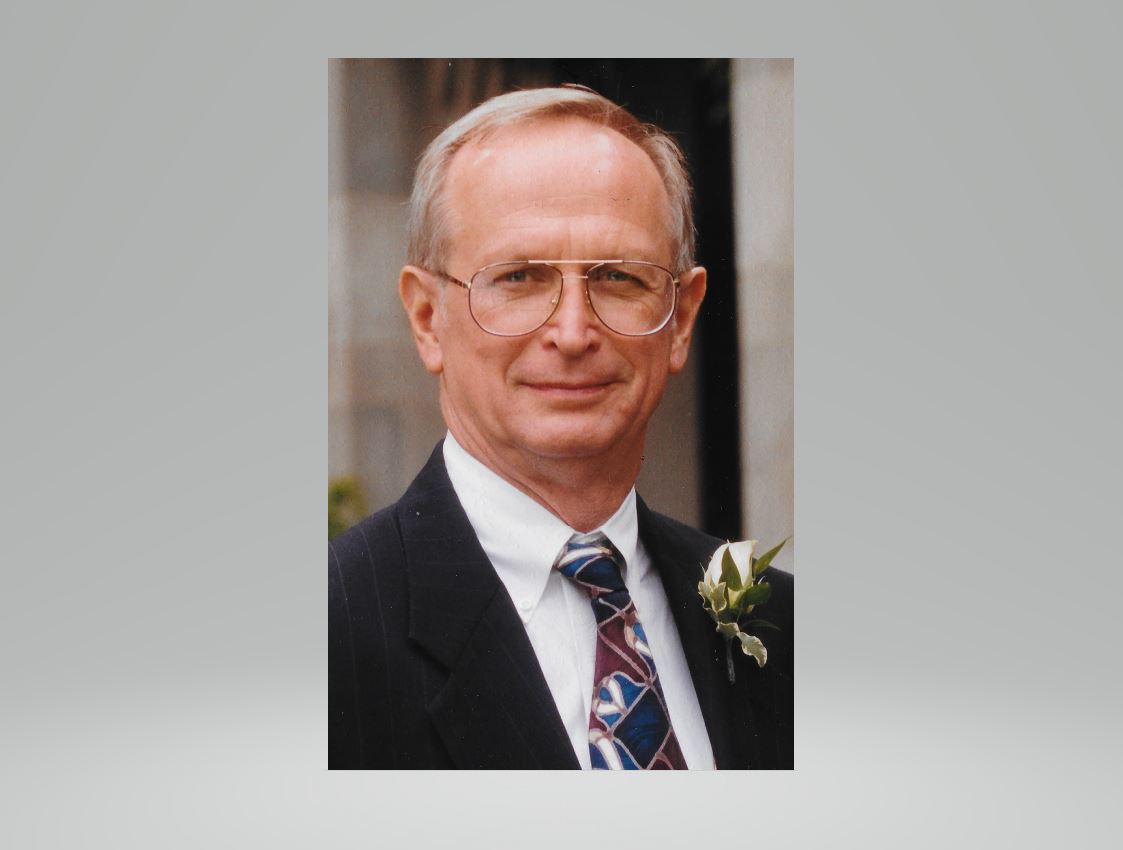 John Carroll Tolleson, 78, of McKinney, Texas, passed away on December 27, 2021. He passed peacefully while in Dignity Hospice care at the Oxford Grand Assisted Living Center, with family by his side.

John was born in St. Anthony’s Hospital in Oklahoma City, Oklahoma, the son of Russell John Tolleson and Rubye Eliza Cales Tolleson on January 6, 1943. He was raised in Pauls Valley, Oklahoma. John graduated from Pauls Valley High School in 1961. He went on to earn a Bachelor’s degree from East Central University in Ada, Oklahoma.

John joined the United States Navy in 1967. After completing training at the U.S. Naval Training Center in Great Lakes, Illinois, he served proudly on the USS Leahy, a guided missile frigate in the Mediterranean Sea. During his time in Great Lakes, John met the love of his life, Valli Rebecca Montgomery. They were married on October 19, 1968, at the Post Chapel, U.S. Naval Training Center, Great Lakes, Illinois. Together, they celebrated over 50 years of marriage. John was honorably discharged from the U.S. Navy in 1971.

John and Valli made their home in Waukegan, Illinois, and later in Gurnee, Illinois, for the remainder of their marriage. John worked in sales for Sears, Roebuck and Company, Langworthy’s Department Store, and later, Outdoor World. Together, he and Valli traveled the United States and abroad, often accompanied by his mother Rubye, his brother Gerald and his aunt Bokey. Annual trips to Mineral Point, Wisconsin, were the family favorites. John and Valli also hosted many outstanding Fourth of July and Christmas parties with many lifelong friends, close family, and extended family members in attendance.

John was an avid sportsman and enjoyed hunting, fishing and the outdoors while growing up in Pauls Valley. His father Russell, his brothers Don and Gerald had many adventures and tall tales of the wilderness in southeastern Oklahoma. Fond memories of bird dogs, pet skunks, fox and bobcat sightings and fish that got away were often recalled over the years.

John maintained his love for the open air and outdoor sports during his adult life in Illinois. He often spoke of the great northern woods, as he called it, with boundless respect and awe. John could identify any number of flora or fauna there as easily as one could recite their ABC’s.  He talked of his time there with friends frequently and warm-heartedly. John most certainly never met a stranger and delighted in reminiscing with new acquaintances as well.

After his beloved wife’s passing, John moved to McKinney, Texas, to be closer to family.

John will be interred at Mount Olivet Cemetery in Pauls Valley, Oklahoma. A private family memorial will be held at a later date.