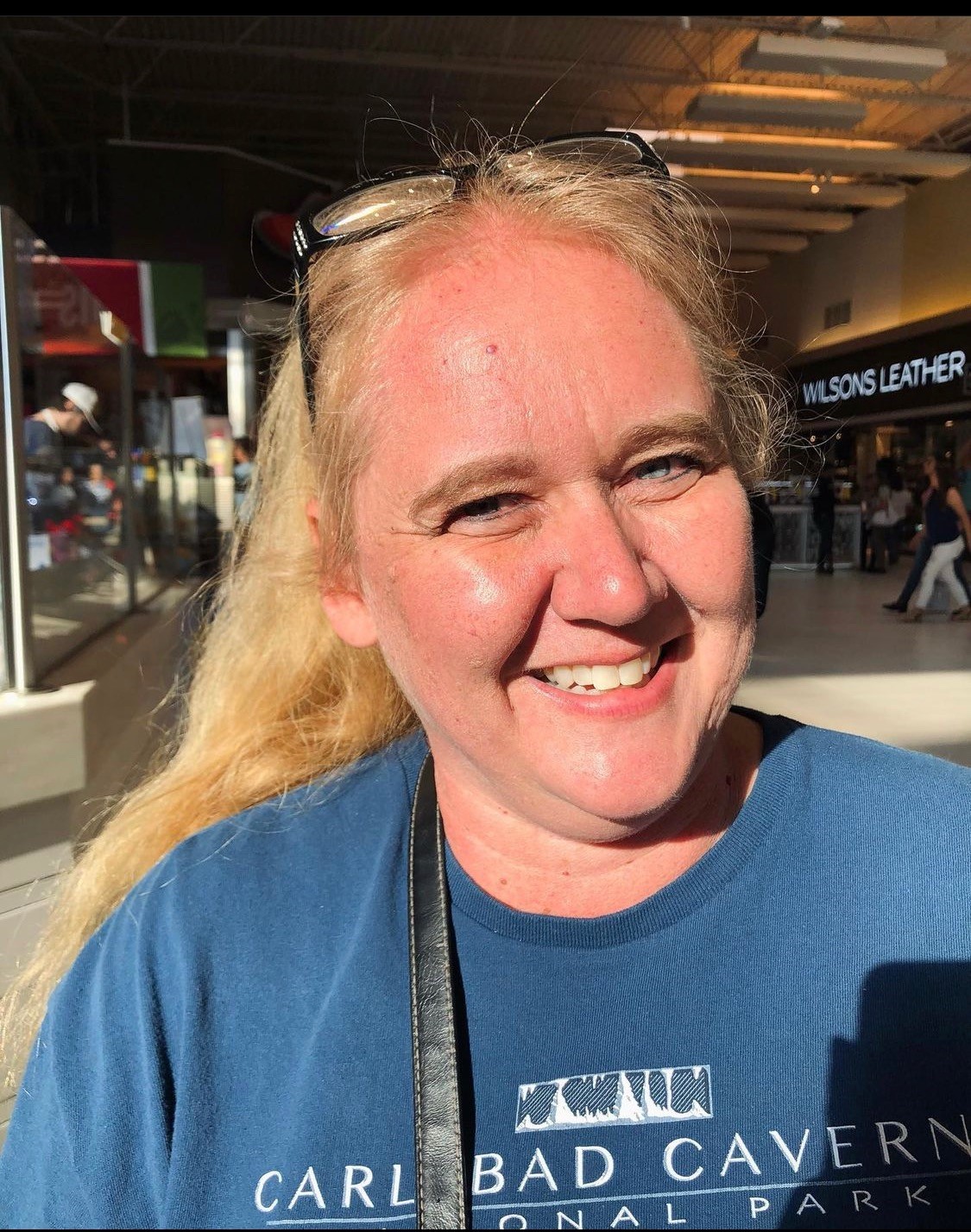 Jane Alison Ostroski passed away January 18, 2022 in Richardson, Texas at the age of 54.  Jane was born on December 16, 1967 in Richardson, Texas.  She was raised in Plano, Texas with her mother, Martha Diane Dodd, and father, William Foster Karnes Jr.  Jane was a 1985 graduate of Plano Senior High School.  She received her Bachelor of Science in Nursing degree from Baylor University.  Jane worked at Baylor Scott and White in Carrollton, Texas for many years as a post-partum nurse, spent time working with memory care patients, and most recently worked for Rowan as an RN responsible for ear piercing.  Jane married Rick Ostroski in 2015 in Fairview, Texas. She loved her family and was a constant supporter of her children’s activities, never missing their events. Jane was a huge Baylor Bear fan and loved taking care of her cats. Jane expressed her passion for music through choir and handbells. Her most recent interest was helping Rick with his woodworking.

A memorial service will be held Saturday, February 12, 2022 with visitation at 1:00 p.m. and service at 2:00 p.m. at Creekwood United Methodist Church, 261 Country Club Road Allen, Texas.  The family requests that everyone wear blue at the service.