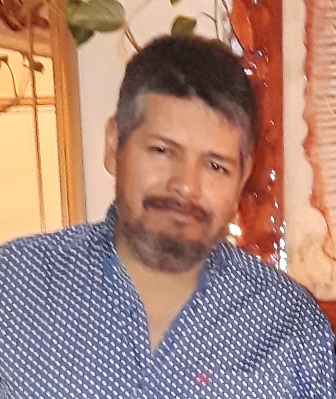 Homero Aguilar Arredondo of McKinney, Texas passed away December 17, 2017 at the age of 50.  He was born August 5, 1967 to Cipriano Aguilar and Quirina Arredondo in San Luis Potosi, Mexico.  His family moved to McKinney when he was fifteen years old.  For many years, Homero worked for Willsbro’s T&D Services and Vaqueros Utility. After an eight year relationship, he married Manuela Soto on August 9, 2008 in McKinney.  He loved spending time with his family and cars.

He was preceded in death by his brothers, Alfonso Aguilar and Raymundo Aguilar.

A funeral mass will be held at 11:00 a.m., Friday, December 22, 2017 at St. Michaels Catholic Church in McKinney.  Interment will follow at Ridgeview Memorial Park.  The family will receive friends during a visitation on Wednesday and Thursday at their home located at 1601 Carrington Street, McKinney, Texas 75069.