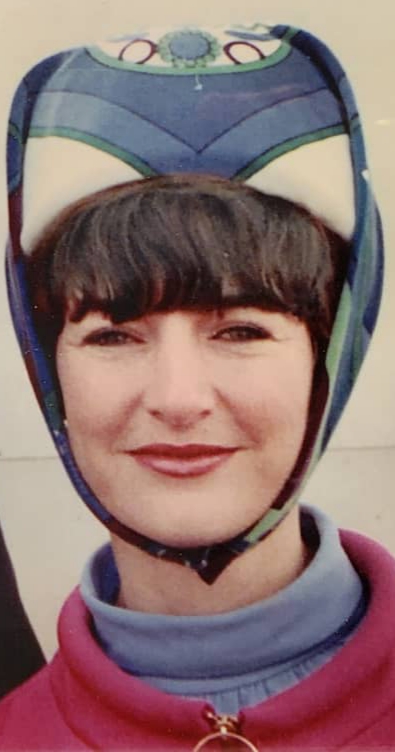 Helen Jean (Alexander) Parker of Allen, Texas passed away on December 8, 2019 at the age of 86. She was born on September 19, 1933 to Eddie Millard Alexander and Ethel Eveline Newman in Ardmore, Oklahoma. Helen married William Knight Parker on May 16, 1966 in Dallas, Texas. She worked as a flight attendant for Braniff International Airways from which she retired to start a family with Bill. Helen also had her private pilot’s license.  Even after retiring, she loved traveling.  Her family will all remember her as a great cook.   Helen attended Cottonwood Creek Baptist Church. She was a long time member of the "Clipped B's", the Braniff International Retired Flight Attendants Association.

She was preceded in death by her husband, William Knight Parker; parents; and brother, Eddie Alexander.

A funeral service will be held at 2:00 p.m., Friday, December 13, 2019 at Turrentine-Jackson-Morrow Funeral Home Chapel, 2525 Central Expressway North, Allen, Texas 75013. Interment is to follow at Ridgeview Memorial Park in Allen. The family will receive friends during a visitation on Thursday evening from 6:00 p.m. until 8:00 p.m. at the funeral home.