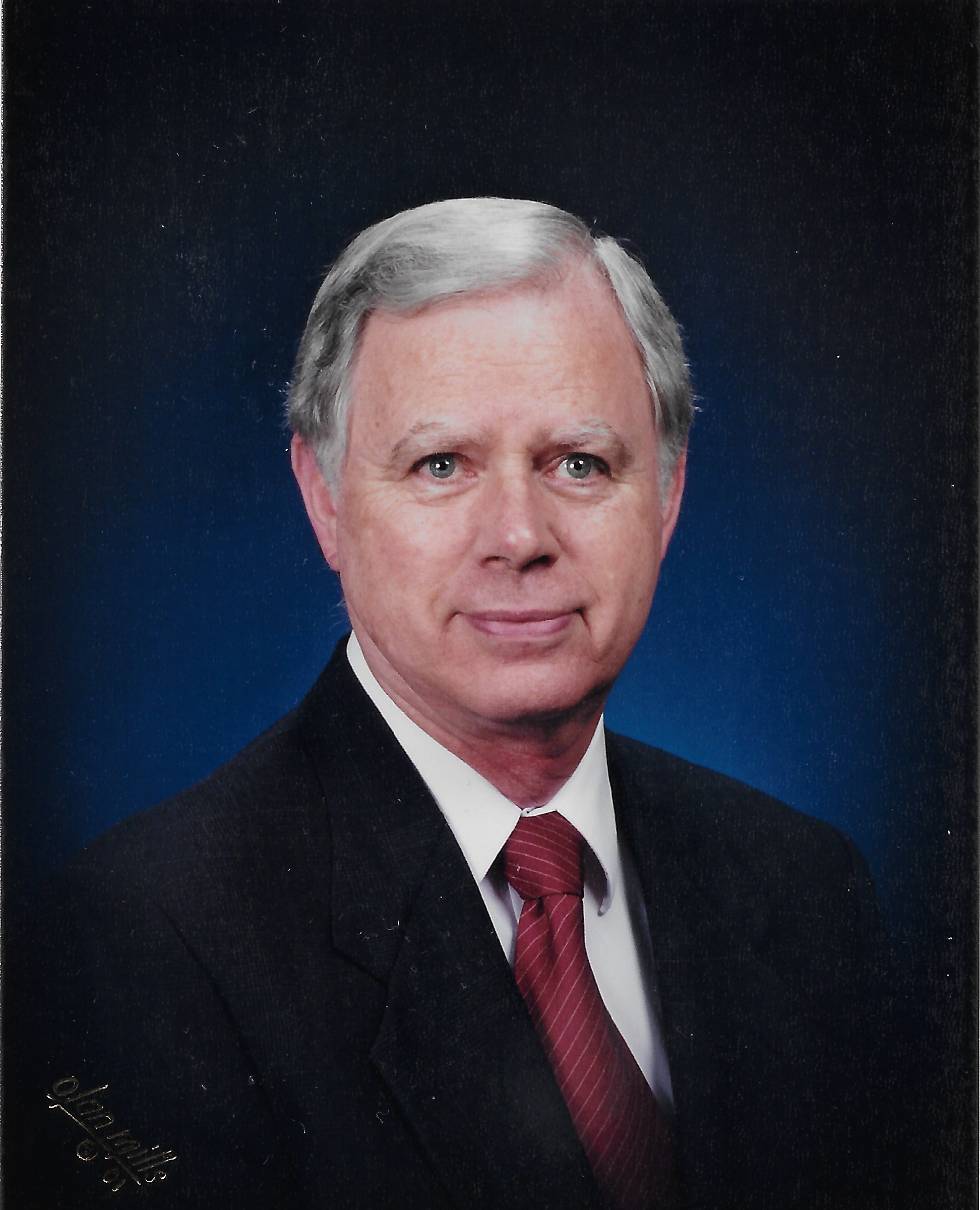 Glenn Mann Kennedy of Plano, Texas passed away August 29, 2017, at the age of 77.  He was born September 19, 1939, to David Hiram Kennedy and Lillie (Bays) Kennedy in Cunningham, Texas.  Glenn married Charlene Casey on November 23, 1962, in Paris, Texas.  He served his country proudly in the Air Force Reserve. Glenn worked E-Systems / Raytheon for thirty years before his retirement. He was a lifetime member of The Church of Christ.

A memorial service will be held 2:00 p.m., Friday, September 1, 2017 at Turrentine-Jackson-Morrow Funeral Home in Allen, Texas.  The family will receive friends during a visitation on Thursday evening from 6:00 p.m. to 8:00 p.m. at the funeral home.  A family inurnment will be held at a later date at Forest Chapel Cemetery in Forest Chapel, Texas.