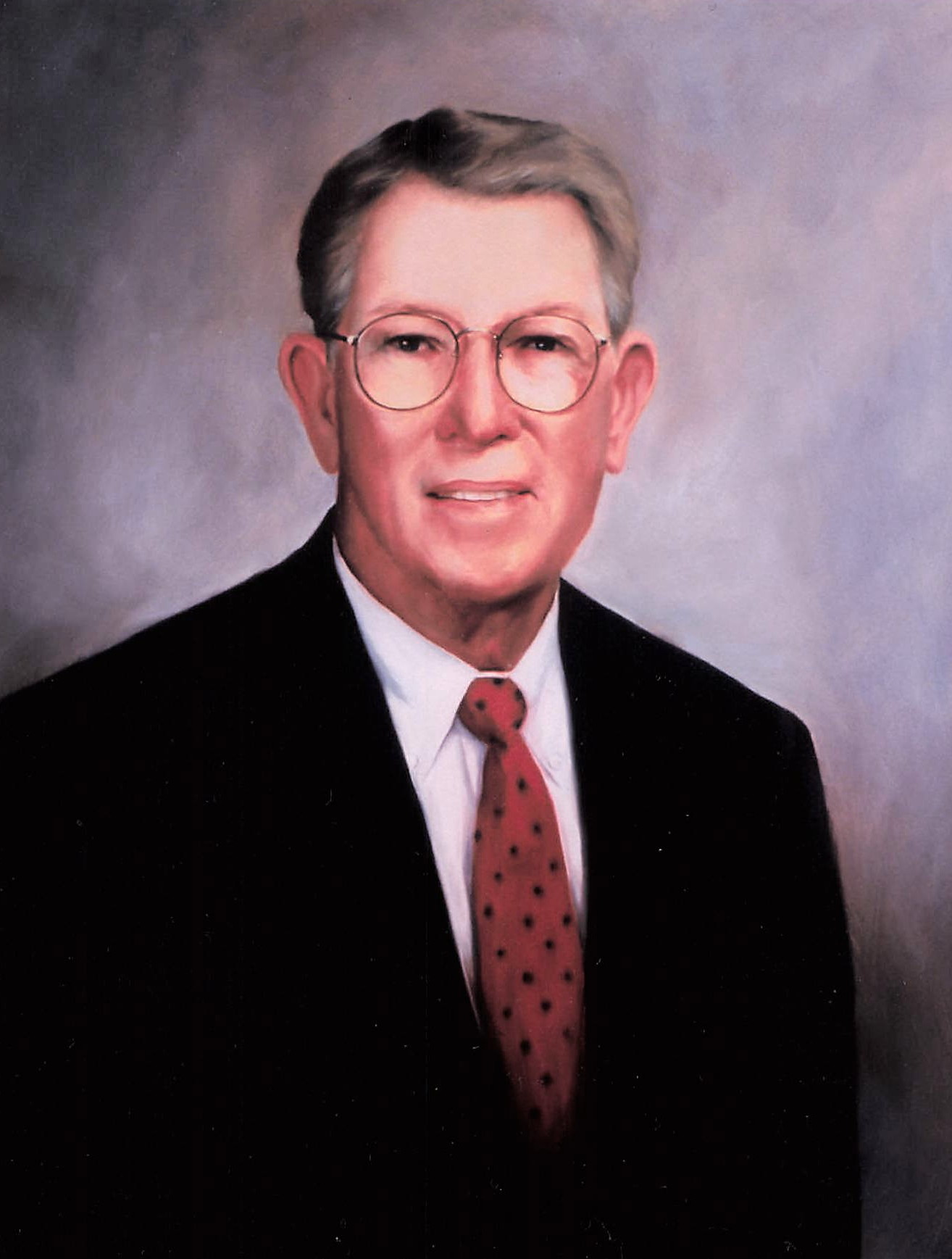 Donald Ralph Dozier went to sit at the right hand of God on January 2, 2022.

Don proudly served in the Army during the Korean War from 1953 through 1955. He graduated from the University of Texas at Austin in 1960 with a Bachelor of Science degree in Petroleum Engineering.

Don traveled the world during his 40 year career with ARCO Oil and Gas. At ARCO, he was responsible for all major engineering and construction projects outside the U.S. He also was one of three Project Managers responsible for the design and construction of the oil and gas processing facilities at Prudhoe Bay, Alaska. He was Vice President of Engineering and a member of the Board of ARCO Pipeline Company.

He was a Boy Scout and a Master Mason in Independence, Kansas. He was active in volunteer work and spent many days working with Hands and Hammers.

Don and Dorothy settled in McKinney, Texas after retirement. He was Mayor of McKinney and made significant contributions to the City during his three terms.

Don is survived by many family members and friends. He has two sons, Mike, New Braunfels, Texas and Brook, Hurst, Texas, and three grandchildren, Taylor, Kaelyn, and Aaron. He also has one great-granddaughter, Kayleigh. He is survived by sisters, Sally Leigh of Terrell, Texas and Karen Lancaster of Temple, Texas and their families, and numerous nieces, nephews, and other loving relatives.

A Memorial Service for Don will be Saturday, January 29, 2022, at 1:00 pm at First United Methodist Church, 315 N. Church Street, McKinney, Texas, 75069.  The service will be livestreamed at sharingtheheart.org and go to livestream ceremonies.

Memorial donations may be made to Alzheimer’s Association www.alz.org/northcentraltexas and the American Cancer Society www.cancer.org in Don’s memory.