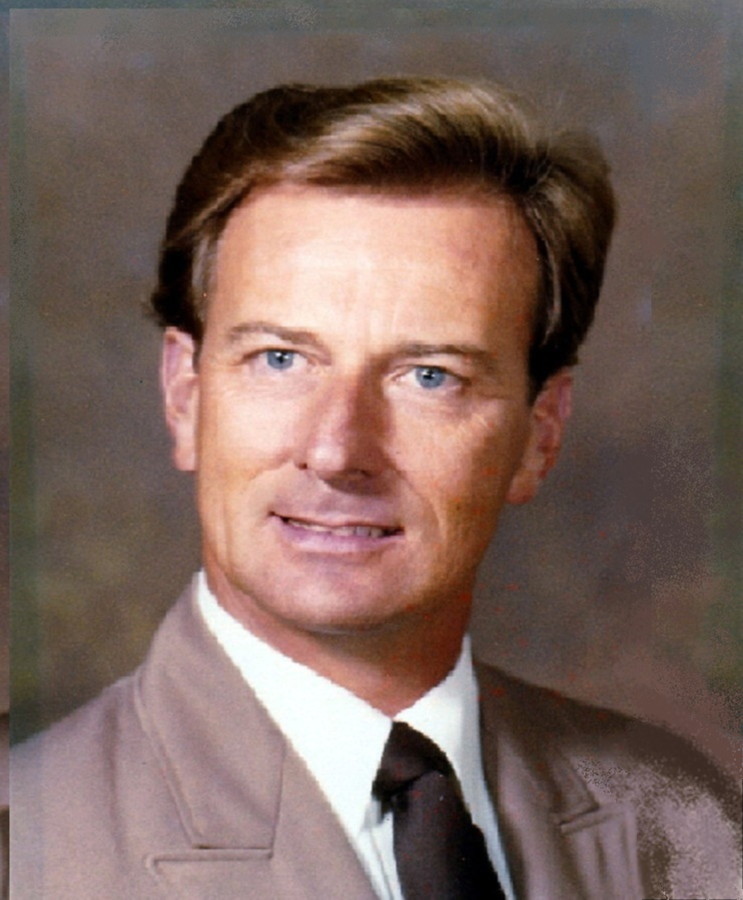 Dirk Frederick Tollenaar of McKinney, Texas passed away November 10, 2018 at the age of 78.  He was born May 18, 1940 to Ernest Frank Tollenaar and Virginia (Wilhoit) Tollenaar in Apeldoorn, The Netherlands. Dirk was a graduate of Riverside Military Academy in Georgia. He attended the University of Miami briefly before attending Embry-Riddle Aeronautical University where he became a pilot and flight instructor. He served his country proudly in the United States Air Force Reserve from 1962 to 1968.

Throughout his extensive aviation career, Dirk worked for Northeast Airlines, Southern Air Transport, Frontier Airlines, Rosenbaum Aviation, Braniff International, and American Eagle.  He was a Captain for Braniff International for many years, flying internationally to Central and South America.  Dirk served as a pilot for the Dallas Cowboy’s in the Coach Tom Landry era where he developed his boundless enthusiasm for the team. While a pilot, Dirk was a volunteer fireman for the Town of Fairview, Texas.  His aviation career was cut short after he was diagnosed with throat cancer in 1989.  He survived the cancer but was forced to retire from the aviation industry.  After his retirement, Dirk became a member of the Braniff International Silver Eagles in Dallas. He started a machine shop and he worked passionately as a machinist for the past 24 years.  Dirk founded The North Texas Metalworking Club to bring local machinist together.  Over the years, he enjoyed photography, watching Dallas Cowboy football games, restoring vehicles and of course, the camaraderie with his fellow Silver Eagles. Dirk was a loving father and devoted husband, and he was a member of High Pointe Church of Christ, McKinney, Texas.

Dirk is survived by his wife of 51 years, Sharon Love whom he married in Miami Springs, Florida where they made their home before moving to Fairview, Texas; daughter, Sheryl (John) Holloran of University Park, Texas; son, Derek J. Tollenaar of Allen, Texas; and step-grandchildren, Lauren, Hannah, and Jack.

Dirk was preceded in death by his parents, Ernest and Virginia Tollenaar.