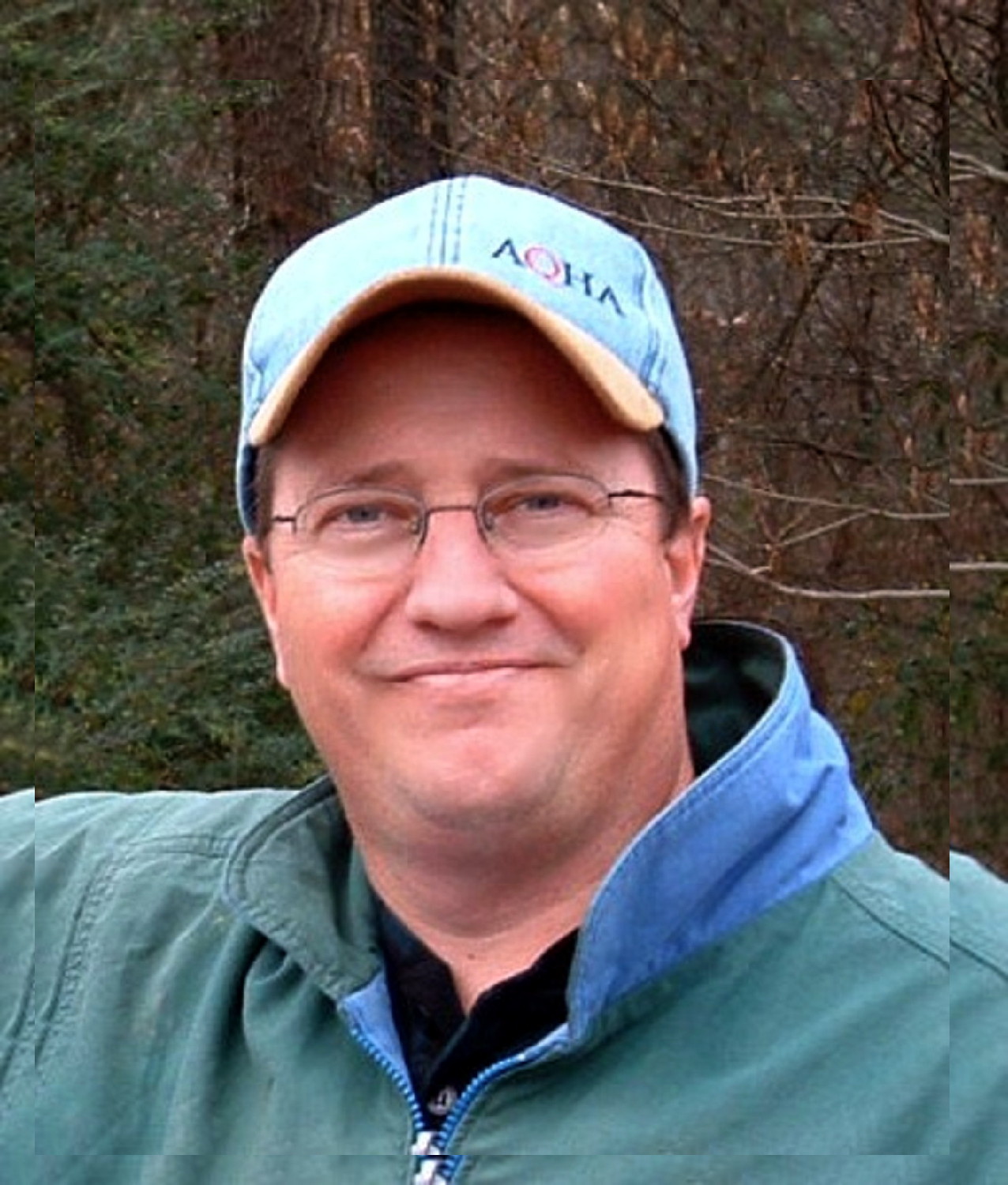 Dan is preceded in death by his grandparents, Virgil and Nora Lee Braughton, and GC and Orlene Blount.  Also preceding him in death was a dear uncle, Roy Braughton.

Dan spent many years in Malaysia and the Philippines as a child while his parents worked as Southern Baptist missionaries.  He attended Faith Academy High School in Manila and returned to the States following graduation.  Later, he spent two years in the Philippines working with Youth With A Mission.

Dan's interest in languages led him to Summer Institute in Linguistics in Duncanville, Texas, and he eventually finished his college degree at Dallas Baptist University.  In 1988, he married his wife, Melissa, and they celebrated 28 years of happy marriage together.  He began a 19 year career in IT in 1997 with an entry level job at PepsiCo.   As he progressed in his career, Dan brought his unconventional approach to management of projects and people, but the corporate environment never quite managed to work the unconventional out of him.  His quirky sense of humor was liberally applied in every situation possible with meager regard for propriety.  He believed in making other people look good and that his greatest contribution as a people manager was to focus on his people.  As much as Dan applied his unconventional approach to professional life, he applied the concepts of professional life to home and family.  He loved providing vision and focus to family projects and goals and proved many times over that when he determined to make something happen, it was as good as done.

While Dan enjoyed his work in IT, his passions were firmly centered on his family.  When it made no earthly sense, he generously and whole-heartedly supported his wife, Melissa's, desire to stay at home and focus on children and family.  Together they raised four children of whom he was exceptionally proud.  In 2002, Dan and Melissa opted for life outside the city and moved to Blue Ridge, where they found great pleasure in their small property affectionately called the JustB (Psalm 46:10).

Dan loved the Blues, classic Rock & Roll, America, the Founding Fathers, babies, entrepreneurial endeavors, his dogs and cats, languages and interesting words, the beach, his barn, God's grace, the men and women serving the American military, gathering his friends together on his porch, country life, logic, taking his family on vacation, and celebrating anything.

Dan was irreverent, not toward the things of God, who garnered his utmost fear and respect, but toward the pretentiousness of life.  His personal assessment was always that he was a sinner in need of a savior, and he never needed to be convinced of man's total depravity before a holy God.  As a self-proclaimed wholly undeserving sinner, he found God's grace to be astounding, and Jesus was his lifelong hero.  Inspired by the undeserved grace he himself received, he was able to extend grace in the most unlikely of places.  It was his delight to make a way for people he loved, whether it was helping someone get a job or one of his children purchase a car.  Making a way for others in life was his tribute to Jesus for making a way for him to hold a place in eternity as one of God's children.

Although he was very much looking forward to early retirement from PepsiCo, and had plans to begin a much anticipated new chapter in his life involving Real Estate, Dan frequently said, "If I die today, I'll die a happy man."   His family concedes the timing to God and His plan with complete faith that His best timing for one of us is His best timing for all of us, but we will miss this son, brother, husband, father, and friend immeasurably.

A funeral service will be held 4:00 p.m., Friday, June 10, 2016 at Turrentine-Jackson-Morrow Funeral Home in Allen, Texas.  The family will receive friends during a visitation one hour prior to the service.

Memorials may be made to Operation Smile in honor of Dan's desire to make the world a better place for children needing facial reconstruction.