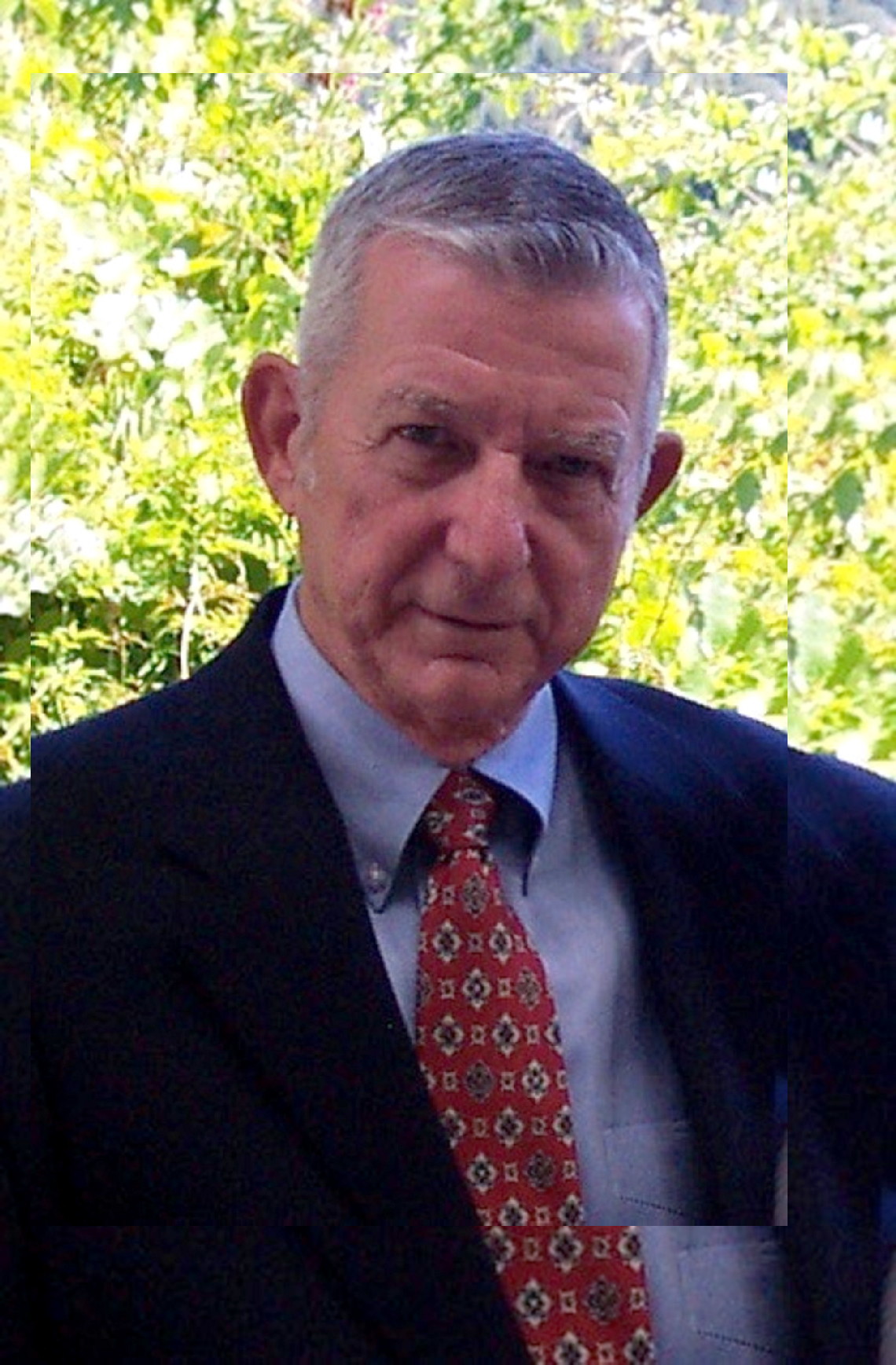 Dale Dudley Burleson, age 81, of Richardson, Texas, passed away peacefully while surrounded by family on August 18, 2017 in Plano, Texas. He was born on March 25, 1936 in Childress, Texas, to parents James Alton and Vivian Iola (Dickenson) Burleson.  After graduating from high school in Fort Stockton, Texas, Dale attended New Mexico State University where he graduated with a degree in Mechanical Engineering.  He became an officer in the United States Army and served in the Vietnam War and many other posts in the United States and abroad rising to the rank of Lieutenant Colonel before retiring in 1980.  Dale had a second career as a program manager in the defense industry.

He was a wonderful family man.  Dale was an adoring husband, loving father, grandfather and friend to many.  He knew no stranger and would do anything for anyone. Dale loved to spend his spare time woodworking and fishing.  He also loved to travel, especially to his wife’s home country of Italy.  What Dale valued most was his family as he always put his family first.  If asked what his greatest success in life was, he would tell you it was his sons and his grandchildren.

Dale is survived by his wife of 53 years, Emma Erminia (Bertuzzi) Burleson of Richardson, Texas; his sons, Dale Jr., and wife, Jennifer of Plano, Texas and James and wife, Angie of Petaluma, California; his grandchildren, Jessica, Madeline and Daniel; his sister, Sue Berk and husband, Terry of Wichita, Kansas; many other loving relatives and his beloved dog, Buddy.

He was preceded in death by his parents; and his brothers, James and Bill Burleson.

A funeral service will be held at 12:00 noon, Saturday, August 26, 2017 at Turrentine-Jackson-Morrow Funeral Home Chapel, 2525 Central Expressway North, Allen, Texas 75013.  Interment with full military honors will follow at Ridgeview Memorial Park, Allen, Texas.  The family will receive friends during a visitation on Friday evening from 6:00 p.m. until 8:00 p.m. at the funeral home.