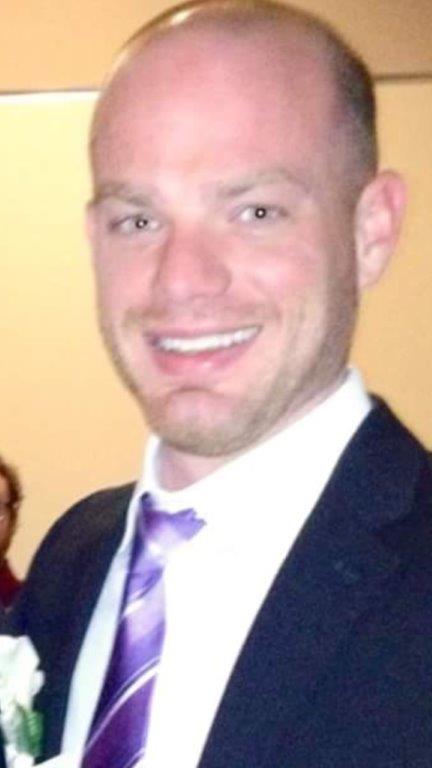 From 2010 through 2016, Cody was a successful business owner, independent consultant, and entrepreneur in Arkansas and Louisiana.  Cody also worked as a counselor for those seeking to recover from addiction.

Cody graduated from high school in Greenwood, Arkansas, where he was an avid baseball player and where he developed his love for the Arkansas Razorbacks.

Cody had a deep affinity for the outdoors, and he devoted his adult life to helping those seeking to overcome the scourge of addiction.  He touched the lives of his friends and associates with his wisdom, humor, and service to others.

Cody is survived by his mother, Diane Adams-Walke and her husband Michael Walke; his step-brother Dillon Walke; his half-brother Blake Chapman; his maternal grandparents, Kay and Dave Adams of Kentucky; his paternal grandfather, Maynard Cheek, of Farmersville, Texas; his Uncle and Aunt, Kenneth and Susan Adams of Kentucky; his Aunt and Uncle, Jennifer and Doug Jackson, of Farmersville, Texas; and cousins Christina and Nick Gillick, and Kylie, Jett, and Cole Adams and numerous others.

Cody was preceded in passing by his father, Steve Cheek and his grandmother Hilda Cheek.