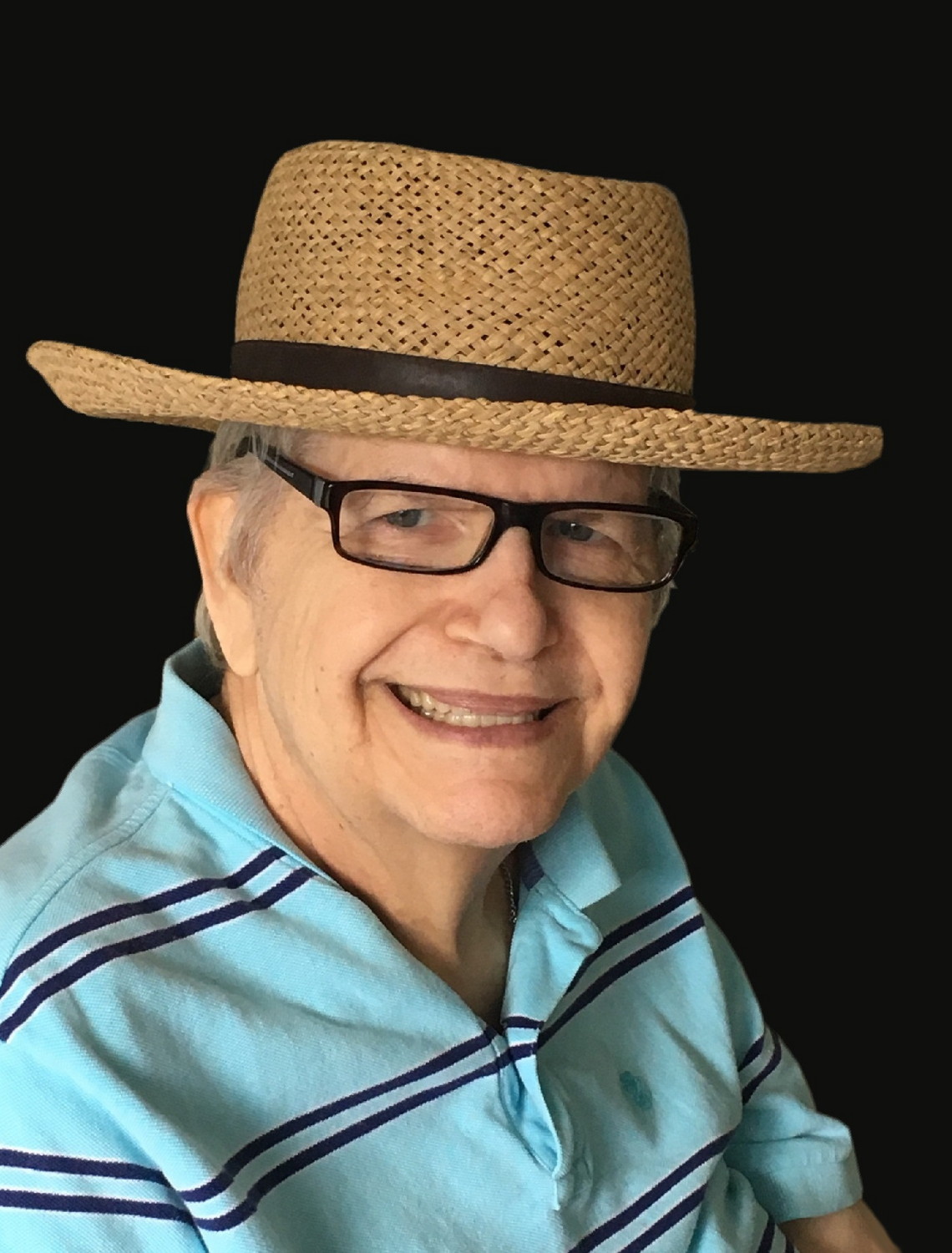 Clayton L. Brown “The Bear” of Richardson, Texas passed away May 7, 2017, at the age of 71.  He was born December 29, 1945, to Vernon Harry and Fern Marie Brown in Memphis, Tennessee.  Clayton served his country proudly in the United States Navy as a Naval Officer, LTJG during Vietnam in the Mediterranean aboard the USS Strong.   He owned and operated the Clay Brown State Farm Insurance Agency for twenty-five years. Clayton was a past Cub Master and Scout Master in the Boy Scouts of America and past Board of Directors Member for Wings of Hope in St. Louis, Missouri.  He attended Cornerstone Baptist Church in Lucas, Texas.

He was preceded in death by his parents and brother, Larry Nolan Brown.

A funeral service will be held at 2:00 p.m., Thursday, May 11, 2017, at Cornerstone Baptist Church, 2242 West Lucas Road, Lucas, Texas 75002.  The family will receive friends during a visitation on Wednesday evening from 5:00 p.m. to 7:00 p.m. at Turrentine-Jackson-Morrow Funeral Home in Allen, Texas.  Interment will be held at Danforth Cemetery in Springfield, Missouri.