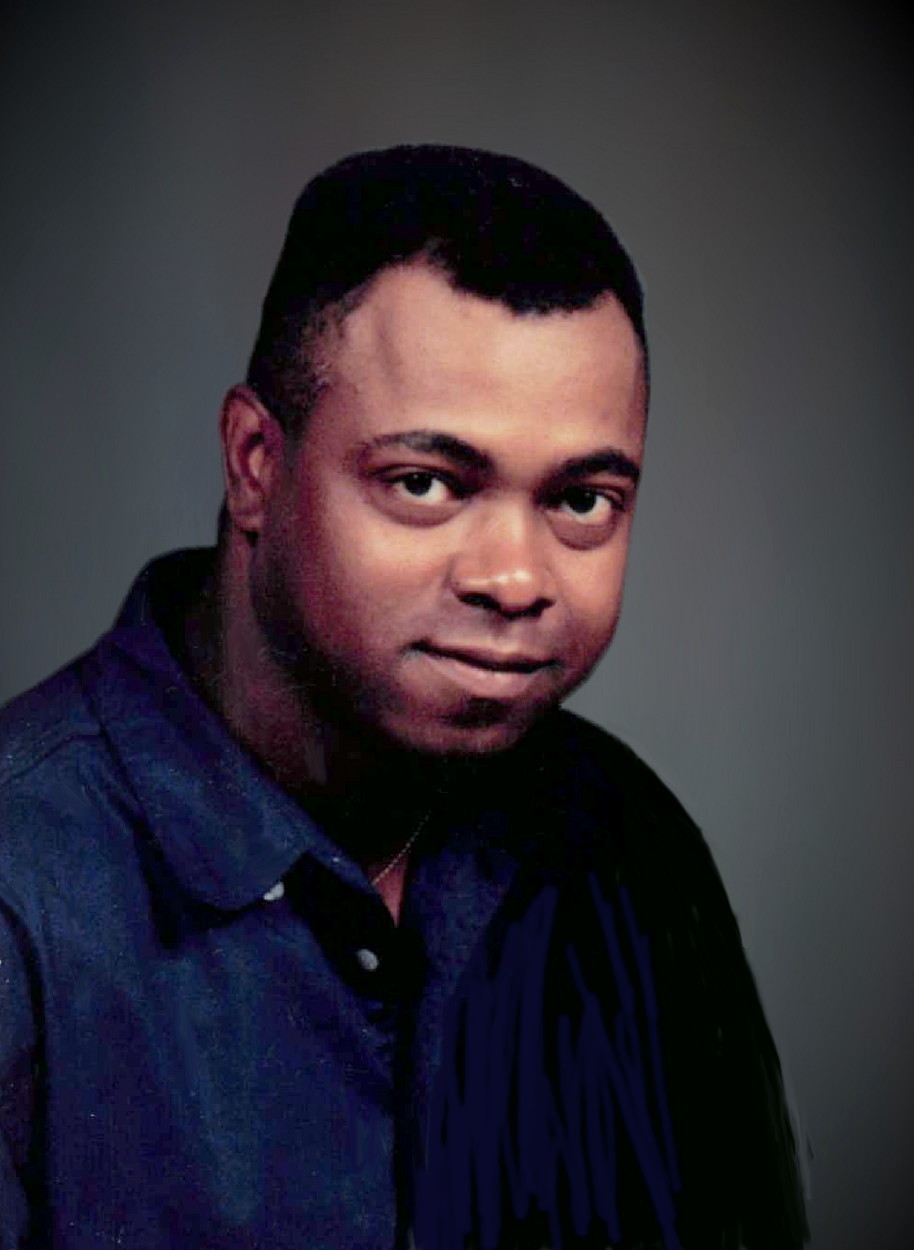 Chris Bailey of Bullhead City, Arizona formerly of McKinney, Texas passed February 9, 2020 at the age of 56.  He was born on October 10, 1963 to Major General John H. Bailey II and Velma Jean (Johnson) Bailey on the military base of Bad Kreuznach, Germany. Chris attended schools in different states including McKinney ISD schools due to his fathers’ military career. He was a 1981 graduate of McKinney High School. During his high school years, Chris played basketball, football and ran track. After graduation, he moved on to Prescott, Arizona where he went on to flight school and earned his pilot’s license from Embry Riddle Aeronautical University in that flying was his greatest passion.

Chris loved helping others and had a part time job working alongside of the Arizona Fire Department. In 2013, he saved many children from a shelter during the big Yarnell, Arizona fire where 19 members of the fire department perished. Chris received a hero’s Medal of Honor for his bravery. He was also very interested in astrology, watching stars and planets through his telescope at late night hours. Chris was a man of nature, science and the unexplained.

Chris is preceded in the heavenly gates by his mother Velma Jean Bailey.

To view a video of the graveside service, please click the link below: