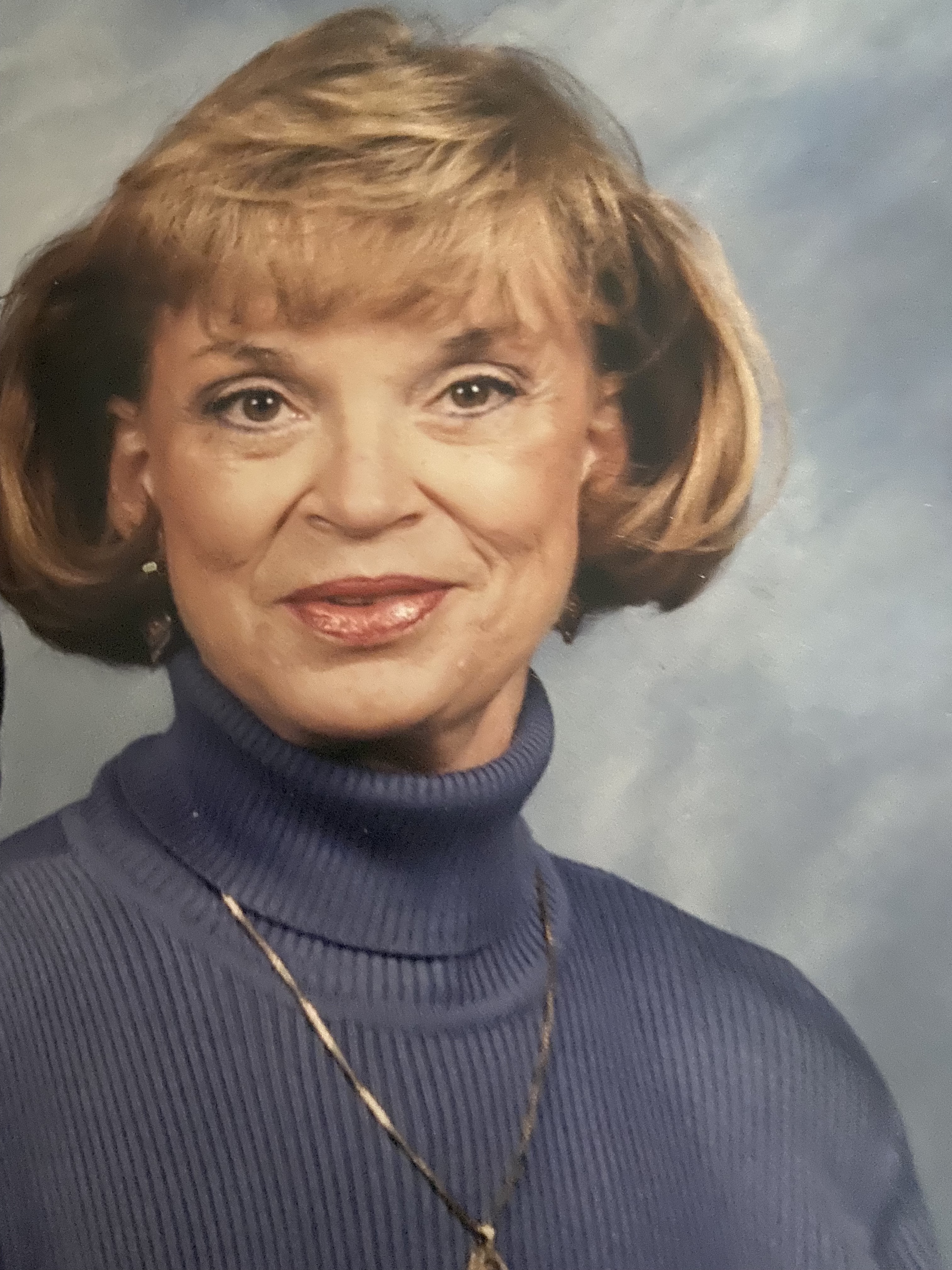 Carol Marie Horstdaniel passed away on October 20, 2021 in McKinney, Texas at the age of 83. She was born on February 11, 1938 to James and Helen Cummins Kelly in St. Louis, Missouri. Carol graduated from St. Joseph’s Academy in 1956 and later attended Maryville College in St. Louis. She married Glenn J. Horstdaniel on May 16, 1959 in Ferguson, Missouri.

She is preceded in death by her parents; brother, Jim Kelly; sister, Mary Ellen Meyer; and sister, Kathy Horenkamp.