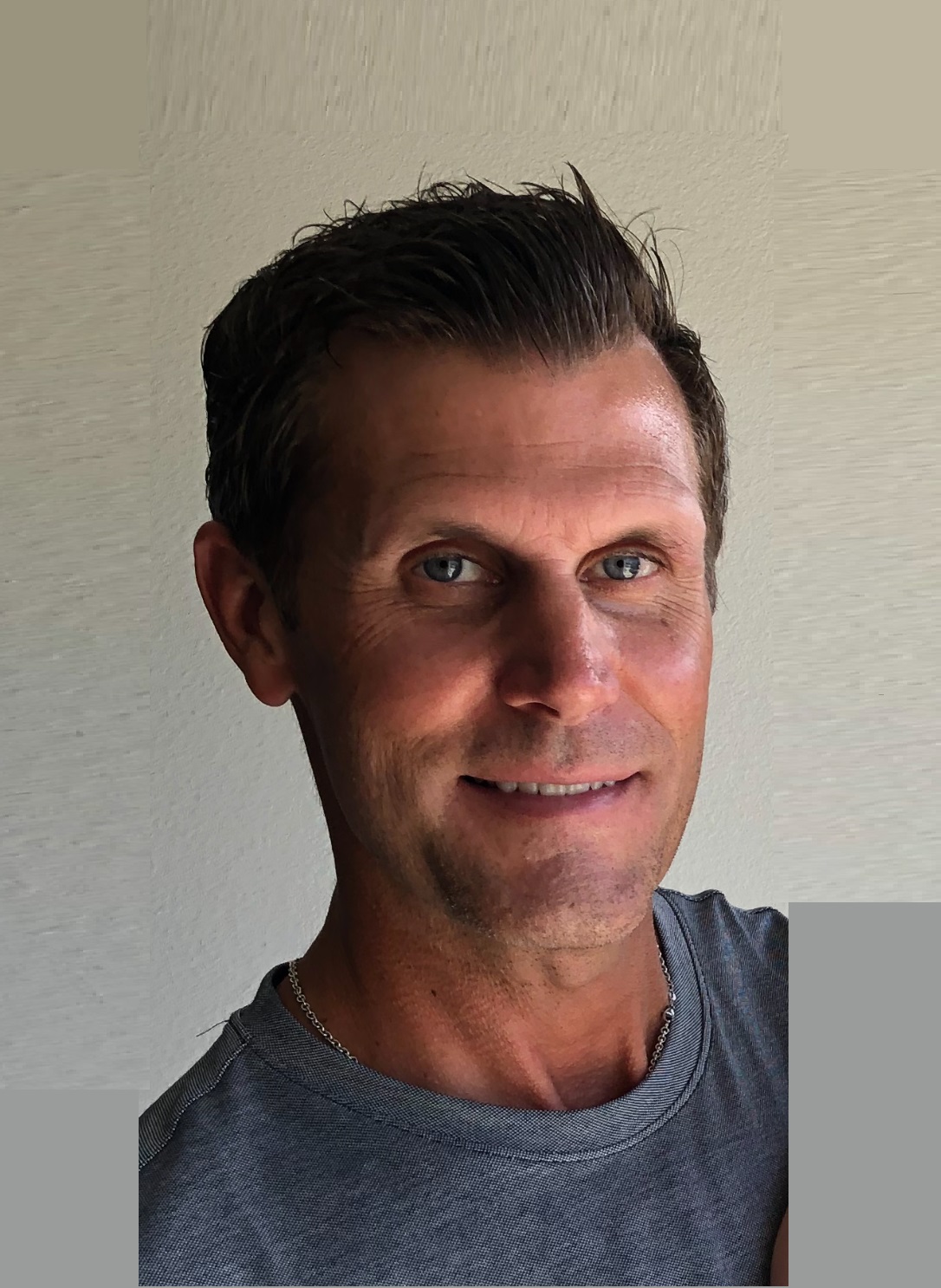 Bryan Donley Baker, age 45, of Frisco, Texas, passed away on Friday, June 26, 2020. He was born in Amarillo, Texas, on December 30, 1974, to E. Don “Buz” and Joye Baker Jr. Bryan obtained his bachelor’s degree in Business Administration from Texas Tech University and had a career as a retirement planner in the financial industry. He hosted his own radio program called “Smart Money Radio with Bryan Baker”.

Bryan loved all things outdoors. During his early Jr. High days, he loved getting to go to work with his dad, Buz, and his grandfather, E.D., driving around loaders, rollers and bulldozers in the yard of E.D. Baker Corp. It was a tremendous loss for him when his father passed away when he was just 14 years old. From pickup trucks to fast boats, hunting and skiing, along with fast cars and NASCAR, Bryan was happiest out doing things. From early on, Bryan loved loud engines and because a huge fan of NASCAR, and after watching his first race, he was hooked. He attended many racing schools over the years and even got to race with Tony Stewart at Texas Motor Speedway twice. He was an avid fan of the Texas Tech Red Raiders, and a loyal, lifetime fan of the Dallas Cowboys. On any given afternoon or evening, you’d probably find Bryan at one of his favorite restaurants with his numerous friends in Uptown or in Frisco or out on the water on his boat. Bryan will be greatly missed by so, so many who knew and loved him.

Bryan is survived by his mother, Dr. Joye Baker, of Dallas; his son, Bryan Dylan Baker, of Frisco; the mother of his son, Juli Einsohn, of Frisco; his sister, Dena R. Baker, of Largo, Florida; his brother, Tim Baker and his wife, Jennifer, along with his nephews, Trevan and Caden Baker, of Crested Butte, Colorado. He is also survived by his uncle, Art Baker and his wife, Jo, of Amarillo, TX; Tom Buell and his wife Ruth, of Pasco, WA; Chuck Buell and his wife, Betty, of Phoenix, AZ; along with numerous cousins throughout the country. He leaves behind his beloved companion and most loyal friend, Cooper, his rescue dog!

Due to the Covid pandemic, at this time, a private funeral service was held. A memorial service will be planned for later this summer to remember Bryan and to celebrate his life.

In lieu of flowers, a formal Bryan Donley Baker memorial trust has been established for the direct support in care and future education of Bryan’s 21 month old son, Dylan: