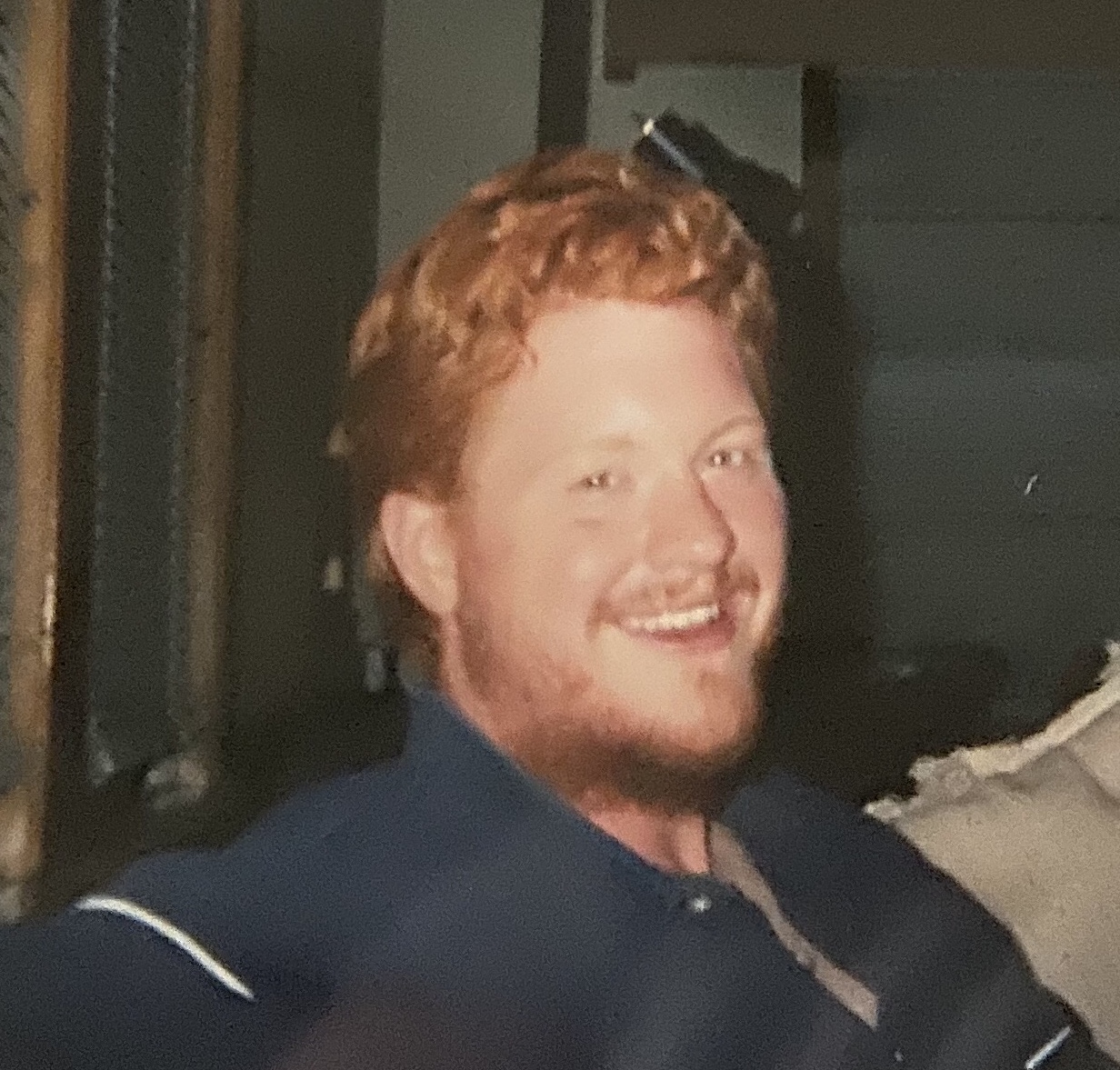 Kenneth “Brian” Barnes, of Frisco, Texas, loving son, brother, uncle, grandson, nephew, cousin, and friend passed away May 26, 2020, after a short but fierce battle against cancer.

Brian was born on April 16, 1977 in Norman, Oklahoma to Jim and Lynne Barnes.  Having a long line of family members who attended the University of Oklahoma, Brian was literally “Sooner Born and Sooner Bred” and was a Sooner fan from the moment he took some of his first steps in life on the OU football field proudly wearing an OU Jersey with his name on the back.  Brian graduated from OU in May 2005 with a Bachelor of Fine Arts degree in Drama.   He  was the envy of many friends and family members with his football season tickets; when he was not able to attend a game, you could always find him in front of the TV rooting his team to victory.  When football season resumes and the Sooners score a touchdown the heavens will open up and we will all hear a resounding chorus of “BOOMER SOONER” !!!

Brian developed a passion for the theater in the fourth grade when his class did a short reenactment of the Alamo, and was heavily involved in theater all through middle school, high school, and college.   Before attending OU, Brian attended Collin County Community College (now known as Collin  College) in Plano, TX on a part-time basis during time frame of 1995 to 2002. Brian also spent the summer of 2003 in New Philadelphia, Ohio outdoor Amphitheater as a paid performer in Trumpet in the Land and White Savage where, as with OU and Collin College, he gained valuable experience not only in all aspects of the theater but also in life experiences, memories, and friendships. Some of the many plays and musicals that Brian also took part in High School, College, and Community Theater include: Into the Woods, To Kill a Mockingbird, West Side Story, Lost in Yonkers, The Marvelous Play Bill, The Curious Savage, Anything Goes, One Flew Over the Cuckoo’s Nest, Bash, God’s Country, The Rimers of Eldritch, All In The Timing, Laughter On The 23rd Floor, Rumors, Diary Of A Scoundrel, The Baby and one of Brian’s most memorable and enjoyable plays was the 2004 OU theater production of You Can’t Take It With You, in which Brian’s character had lines with the late Larry Drake (OU Alumnus and famed actor) who played the part of the grandfather. In addition to plays, Brian also played the character of Corporal Levi Rankin in the audio book titled Blood and Iron.

After graduating from OU, Brian moved to Los Angeles where he had hopes of breaking into acting jobs. While continuing to try that route, he took other jobs connected to acting/theater in which he excelled.  After living in LA for a period of time, Brian decided the LA lifestyle wasn’t for him and moved back to Texas to be close to family.

In addition to the theater and Sooner football, Brian had a passion for many things, including “Star Wars” ever since he was four years old, and then Brian’s dad introduced him to “Doctor Who” at a very young age and he has been a huge fan ever since.  The tenth Doctor played by David Tennant is their favorite Doctor.  Brian also loved writing, and one of the plays he wrote is  titled “Reflections of Life”.

Brian made many friends in his life (some of which became life-long friends) especially through his involvement in the theater.  While attending Collin College, Brian met Megan “Moe” Morelock, who became a very special life-long friend – the type that is very rare and for which you feel very blessed.  Brian enjoyed so many of life’s adventures with Moe and they shared a love for Broadway, movies, and “Doctor Who” to name just a few and were there for each other during both the good times and the bad.  Moe was with Brian (via telephone) during some of the last days/hours of his precious life which gave him great comfort.

Brian had a fierce love for all of his family and they were all very special to him including our four-legged family members.  But there is nothing that brought more joy to Brian than his niece Lavada and nephew Elijah, watching them grow, and being such an important part of their lives – that was truly priceless to him and he treasured every minute.

Everyone that knew Brian or crossed paths with him easily recognized his caring and compassion for others including all animals, keen intellect, love for God, life, family, and friends, great sense of humor and quick wit, being a wonderful listener, making everyone feel special for who they were, wanting to try new things (i.e. co-directing a play with a new twist),  practical jokester, genuine charm, kind and loving spirit, and that beautiful boyish grin that will forever be engrained in the hearts, minds, and souls of all who knew him. Brian faced life and death with such grace, courage, and dignity and is an inspiration for us all.  Brian was such an important part of so many lives and loved more than words can describe.  He will always be with us in our hearts, and we will treasure each moment we were blessed with him in our lives.

Brian’s memorial service will be held on Saturday, June 6, 2020 at 2:00pm, at Hope Fellowship Church East, 9950 Rolater, Frisco, TX 75035. In lieu of flowers, memorial donations may be made to one of the following organizations: