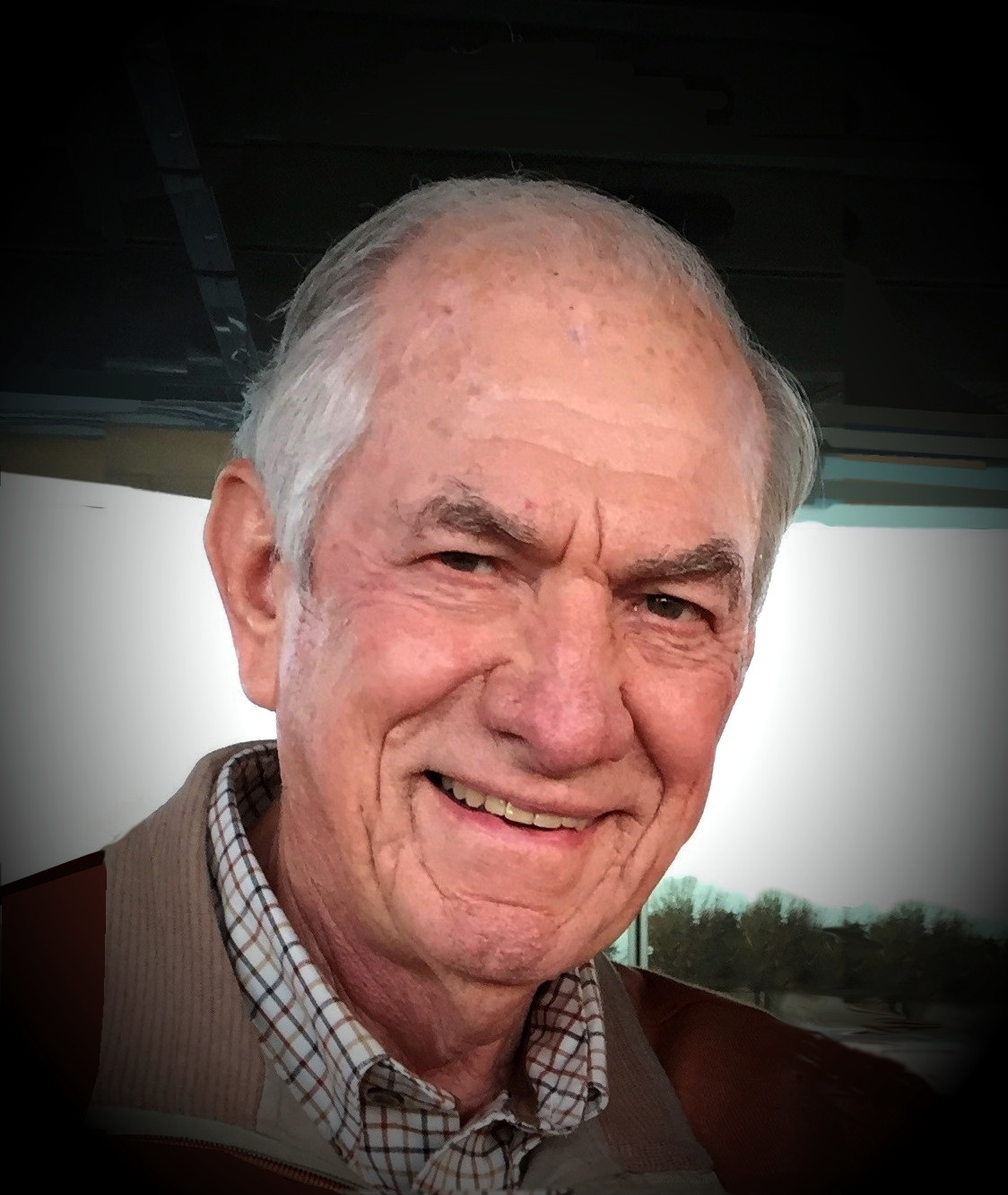 Faith, family, and friends. These were the words that Bobby Dale Langford lived by.

Bobby Dale Langford was called home to Heaven by his Lord and Savior, Jesus Christ, after a brief battle with cancer. He passed away peacefully at his home in Prosper, Texas, on February 16, 2022.

Bob was born in Carlisle, Arkansas and grew up in Lake Charles, Louisiana. He attended Marion High School where he met the love of his life, Jeanette Weeks, in ninth grade study hall. Jeanette was Bob’s devoted wife for 59 years. Together they created a legacy of love, companionship, family, and devotion to the Lord that has touched and inspired many.

After graduating from high school, Bob proudly served his country in the U.S. Army. Following his service, Bob worked for the JCPenney Company for 40 years. He started out in the stock room and then held many positions of increasing responsibilities including store manager, district manager, regional manager, and several high-profile special projects such as the JCP Shopping Channel. During his career, JCPenney moved Bob and his family 14 times across the country, finally landing in Plano, Texas in 1982.

Upon retirement, Bob purchased a ranch south of DFW, where his family loved to spend time together enjoying the great outdoors. One of his greatest joys was hosting family and friends.

Bob was a huge fan of southern gospel music and even enjoyed singing with a group for several events at Prestonwood Baptist Church back in the 80s and 90s.

He had a passion for senior adults and has been instrumental in the development of the senior adult programs and events at Prestonwood Baptist’s North Campus.

Bob was preceded in death by his wife Jeanette, his parents Dannie and Vertie Langford and his sisters Jeannie Miller and Dana Randall. He was a loving and devoted father, grandfather, and great grandfather. He is survived by his two children, Alan and Pam and their spouses Rochelle and Jeff, three grandchildren, Tyler Toney (and Bethany), Paige Toney Brown (and Bailee) and Dylan Langford, and five great-grandchildren, Barrett, Colton, and Rhett Toney and Reagan and Leighton Brown. Bob is also survived by his sister Margaret Dove, her husband Tommy, brothers-in-law James Weeks and A.J. Weeks and their spouses Emma and Evelyn, as well as numerous nieces and nephews.

Bob loved his Lord, family, and friends; he served them faithfully every day of his life. He will be greatly missed by all who were fortunate enough to know him. Bob ran his race, finished strong, and is now in the presence of his Lord and Savior! Jesus was the hero of Bob’s life story.

A celebration of Bob's life will be held on Friday, February 25, 2022, at 10:00 am at the North Campus of Prestonwood Baptist Church in Prosper, 1001 W. Prosper Trail, Prosper, TX 75078. The family will receive friends following the celebration.

In lieu of flowers, donations may be made in memory of Bob Langford to: “The North Campus Senior Adult Ministry” through Prestonwood Baptist Church, 6801 West Park Blvd., Plano, TX  75093.