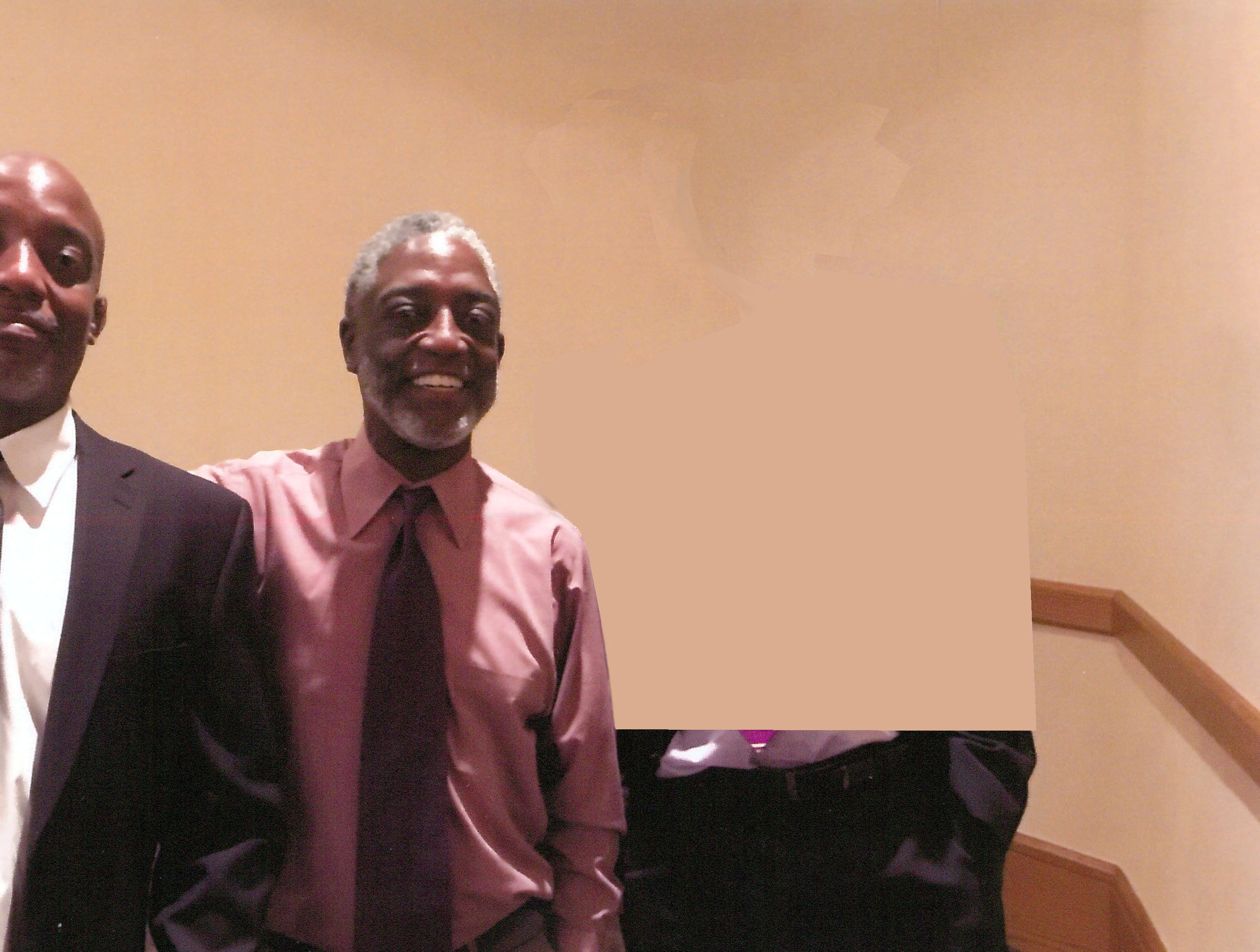 Benjamin Keith Nix, 49, of Dallas, Texas entered into eternal rest quietly Tuesday, July 24, 2018, after a brief illness. He was born January 11, 1969, in Tulsa, Oklahoma.  Keith was the first born son of Franchelli Bowers and John Morgan Nix, Jr.  He attended school in Tulsa, as an athlete from the beginning; he began his wrestling career at the age of seven and placed second in his first elementary tournament.  By the time, Keith had completed elementary competition; he had won multiple Oklahoma state championships and multiple South-Central Zone championships in both Greco Roman and Freestyle wrestling. The summer prior to entering ninth grade, Keith qualified for the high school Junior National Freestyle team and placed seventh in the tournament.  In addition to winning three high school state championships, Keith represented the United States as a member of the Pan American Team and won a gold medal in Cali, Columbia prior to his junior year.  Keith was a 1987 graduate of Bishop Kelly High School. He completed his high school career as a member of the Blue-Chip Gold All American Team and earned a scholarship to the University of Minnesota. Keith began his college career with a bang.  He was a Big-10 champion and finished the year as a NCAA finalist.  This accomplishment earned him the title of NCAA Freshman Wrestler of the Year. His wrestling career ended the next year when he snapped his ACL in the finals of the Big-10 tournament.  His career may have ended but his love of the sport continued.  He could be found many week-ends watching wrestling or any other sport that was in season, with his dad and brothers analyzing each match or game and “talking noise”.  Keith was inducted into the Bishop Kelly High School Athletic Hall of Fame in 2012. He studied at the University of Minnesota.  After, Keith worked in the field of IT for several years; he enrolled in Phoenix University and received his Bachelor of Science degree in Information Systems in 2010.

Keith’s passionate heart, voice and love of banter will be sorely missed but never forgotten.  He is a special gift to his family and friends far and wide.  Thank you, God for allowing us to walk this road with him for this brief time.  May we carry on his legacy as we continue to live each day to its fullest and serve those around us with care and compassion.

He was preceded in death by his grandparents, Benjamin “Speedy” Greene, Fannie Greene, James Bowers and Vernella McGhee Bowers.